The idea of making a positive change at Central Michigan University and in surrounding areas fuels the career of Thomas Masterson as dean of The Herbert H. and Grace A. Dow College of Health Professions. From his office on the top floor of the Health Professions Building, Masterson uses his expansive view of activities at the center of campus to watch over and plan for the CMU Community. 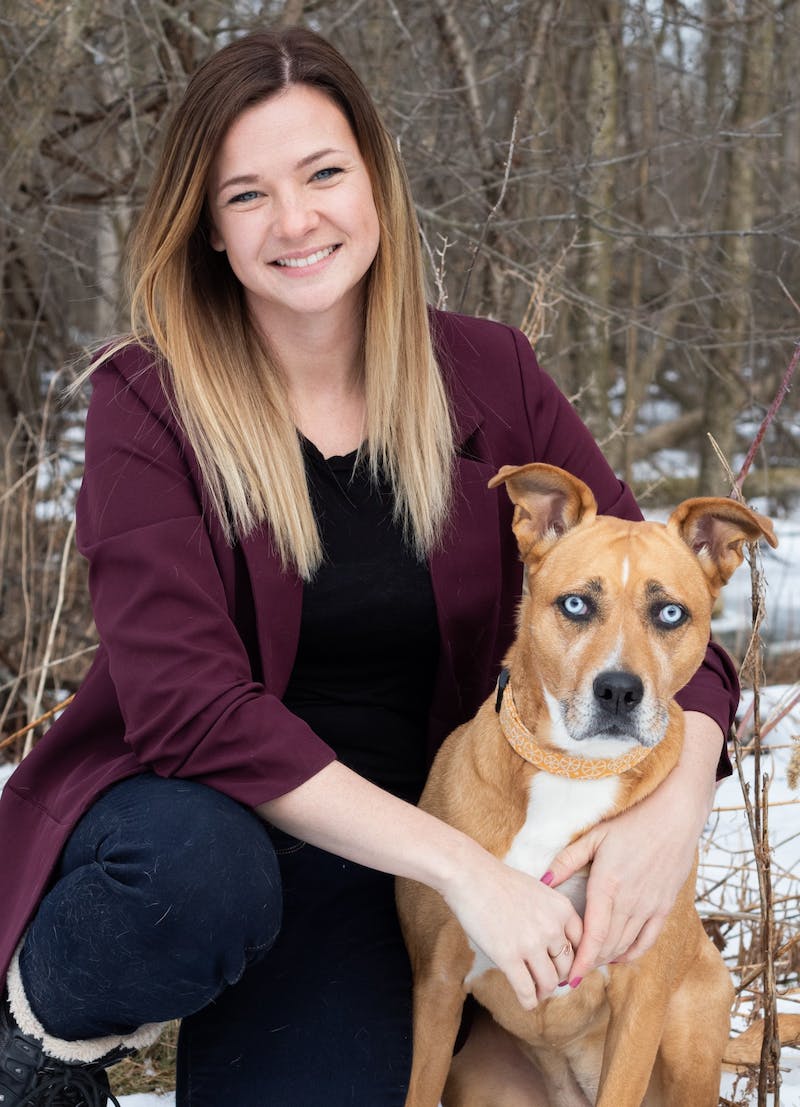 Coming from University of Wisconsin - Madison, a Big Ten school, Masterson witnessed firsthand the politics of research in large universities. Recognizing that it wasn’t for him, Masterson began a job hunt, which landed him here, first as a professor and eventually as dean. He hopes to spend the rest his career at CMU, since he and his family have gotten used to their lifestyle in Mount Pleasant.

“Would I have ever thought this in a million years? Never," Masterson said. "There’s always a couple of forks in the road and – it sounds cliché – but it's true. I thought to myself at one time, 'How can I help people?' Don't get me wrong, I was an excellent instructor in the classroom… (But) I decided I could help more people at this level than I could as an instructor."

While becoming dean certainly wasn't a simple task, Masterson explained that by getting more engaged, doing good work and seizing each coming opportunity, it didn't have to be a difficult climb. In fact, he’s kept an increasingly full schedule, even up to today.

Even with such a full schedule, Masterson didn’t have a bad thing to say about the workload. He tries to maintain visibility, as a rule, to keep lines of communication open. He also preferred gathering as much information as possible before making decisions, on both policy and future plans for the university.

Masterson stressed the idea that the best CMU experience comes with involvement. His philosophy for maintaining sanity with a busy schedule was just to stay organized and focused, managing time and being careful not to overextend yourself. Masterson said he keeps his life together by trying not to forget to have a social life in the midst of everything else going on.

“I'm a firm believer in students. Every student needs to be involved in something on campus," Masterson said. "Evidence shows that the more involved you are on campus the more successful you're going to be and really the quicker you're going to graduate. That’s really what it amounts to. It means you have less student debt."

As far as the future of CMU, Masterson needed only to look back out his window at the new addition to the Health Professions Building. The addition is home to the Inter-professional Education Practice Center, where students of different medical disciplines get a chance to interact with the same patient. The program just started in January, but Masterson is optimistic about its future of helping get students ahead of the curve in their careers.

“These students work together to fix this individual’s problem so, the more times you practice that on a standardized patient or a mannequin, the better you're going to be in the real world," Masterson said. "You don’t have to spend the first couple of years learning your trade, you’re learning it here… I want that to be my legacy here."