I love Detroit and I love soccer.

But I think the two should mix organically.

Major League Soccer has listed the City of Detroit as a top-five contender to get an expansion team. The league seeks to add four teams by 2022. 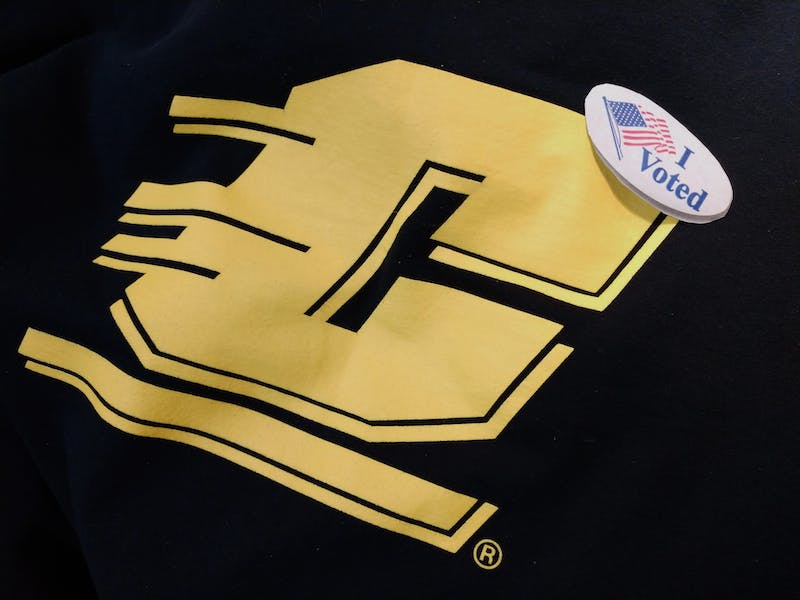 EDITORIAL: If you want change, vote

However, Detroit doesn't need it.

MLS is an unfinished product looking to grow new roots. The league thinks Detroit is a prime garden plot.

A Detroit MLS team would have to compete with the city's long established professional sports franchises. How can a new team compete with our unhealthy obsession with the Lions, the history of the Red Wings and the budget of the Tigers?

When I think of Detroit sports, names like Matthew Stafford, Justin Verlander, Miguel Cabrera, Andre Drummond and Dylan Larkin come to my mind. But who will be the headliner on Detroit's soccer team? It will be hard to convince high-caliber MLS players to choose Detroit over larger market destinations like New York or Los Angeles.

Furthermore, Detroit already has its own soccer team. There's no reason to add another one.

Detroit City Football Club, was founded by Detroit residents in 2012. It is a grassroots team that plays in the fourth division of the National Premiere Soccer League. The club is thriving and its fanbase is growing.

DCFC's fanbase is growing because of the franchise's niche atmosphere and culture. Every game, fans do not stop chanting, singing, singing and dancing throughout all 90 minutes. In its short existence, DCFC has cultivated a tradition that provides a sporting experience hard to find elsewhere in the State of Michigan. It's an experience MLS can't create.

The club knows it is nothing without its community and gives back to it as much as possible. By doing this, it has formed bonds with people of all backgrounds within the community.

DCFC's fan-franchise relationship with Detroiters is organic. It happened naturally — not a forced marriage.

The local hype surrounding DCFC must be appealing to MLS. It sees a city with an audience just waiting for an MLS team to be given to it. But that's not the truth.

But why wait and hope for MLS to come? There’s already a team holding the hearts and minds of the city.

Parcel B construction underway; everything you need to know

By Makayla Coffee | 30 minutes ago

Parcel B construction underway; everything you need to know

Museum of Cultural and Natural History moves into the 21st century

By McKaela Chapman | 15 hours ago

Museum of Cultural and Natural History moves into the 21st century