Gymnastics coach Jerry Reighard not fired from CMU, has two weeks to respond to investigation findings

According to the Athletic Department, Reighard has not been fired.

A CMU Athletics press release states that Reighard was given the "lengthy findings" of the internal investigation on the morning of April 3, which surrounds the allegations that the coach told a student-athlete to lie about an injury to medical staff in order to compete.

CMU volleyball's 2022 schedule to begin with exhibition on Mackinac Island 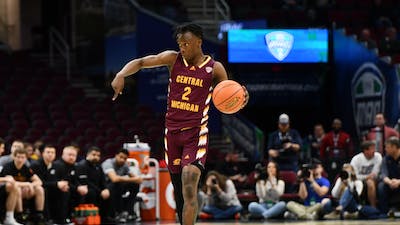 The investigation of Reighard's suspected actions involved 24 interviews, including current team members. Reighard's meeting with the internal investigators on March 20 was delayed three weeks because one of his representatives was unavailable, the athletic department said.

"Reighard has two weeks to respond to the 121-page report," Armistead said in the release. "The university will issue its final determination regarding Reighard's status at CMU after he responds, or at the end of the two-week period."

Reighard, who was reported fired by the local newspaper on April 3, was originally suspended back on Feb. 20. As of 2:30 p.m., two hours after Lahde's report, the story was pulled from The Morning Sun.

Athletic Director Michael Alford wrote in a recent letter to Reighard that he had been accused of engaging in misconduct with a student-athlete on the gymnastics team.

A gymnast reported to the athletic department that Reighard directed her to provide false information to medical staff related to her fitness to compete. Alford then suspended the longtime gymnastics coach. Reighard's wife, Nancy, is also suspended from team activities. She served as a volunteer assistant for 17 years.

Central Michigan Life received a copy of that letter, and the rest of Reighard's personnel file, through a Freedom of Information Act request. The university charged the newspaper $404 to provide the requested documents.

Reighard's contract, which has him receiving $145,349 this year, is set to expire on April 30, 2019. A February suspension email to Reighard instructed him to cease all contact with current or former student-athletes, staff, volunteers, students and faculty. He also was told to have no contact with current or potential recruits or the media.

Since Reighard's suspension, associate head coach Christine MacDonald has provided leadership for the team this season. The Chippewas are currently preparing to compete in the NCAA Championships in the first round against Illinois on April 4 in Ann Arbor.

Reighard guided CMU to 16 MAC championships since his start in 1984. Prior to taking over as the head coach, he worked as a graduate assistant beginning in 1975. He’s a nine-time MAC Coach of the Year, obtaining an overall record of 522-258-5.

A Westland native, Reighard judged gymnastics in the 1996 Olympics. He is a CMU alum with both his bachelor’s and master’s degree from the university. 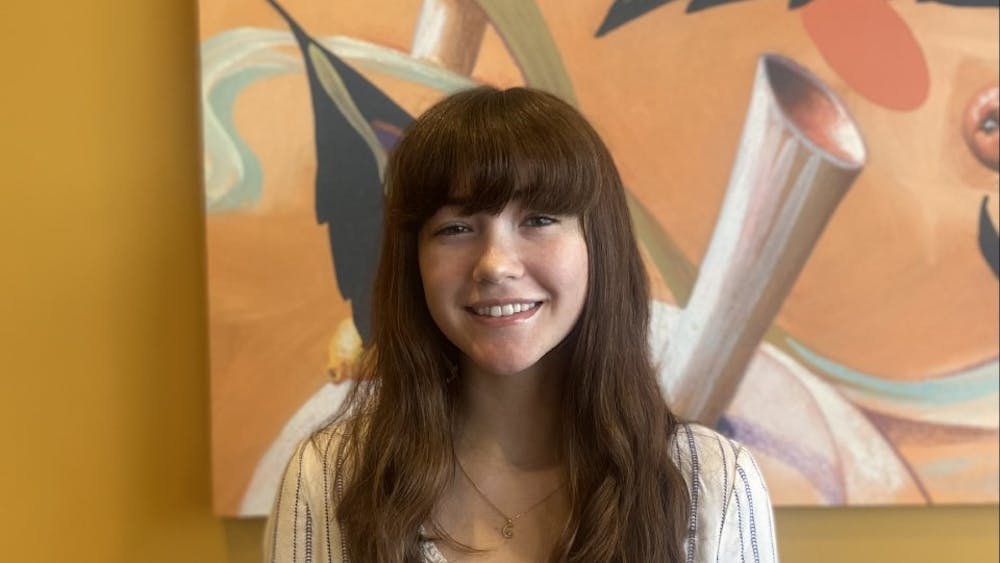