Campus rape reports nearly triple in 2018, according to CMU police

Reports of rape on-campus, in residence halls and overall increased from 2017-2018

The number of reported rapes that occurred on Central Michigan University's campus increased from 2017 to 2018, according to the Annual Security and Fire Safety Report released Sept. 30.

Lt. Cameron Wassman of CMUPD said there's no clear-cut answer for why the number of reported on-campus rapes increased so drastically from 2017 to 2018. He said the numbers may show that more survivors are reporting incidents of rape than in the past. 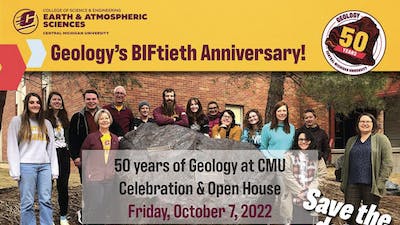 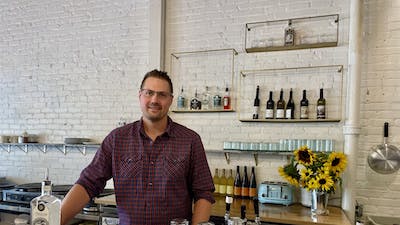 By Zipporah Abarca | 20 hours ago 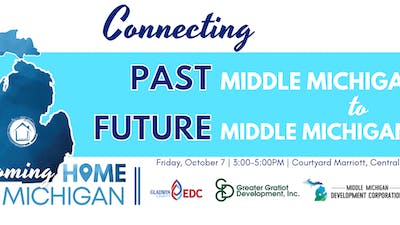 "We can make assumptions," Wassman said. "Does it mean more incidents are happening? Maybe. But what’s clear is that more people have reported those types of incidents."

While the number of reported on-campus rapes saw a drastic increase, the total number of reported rapes, which includes non-campus and public locations, only increased from 14 to 16. There were a total of 13 fondling reports in 2018, compared to six the previous year.

Wassman said he's unsure if increasing on-campus security measures is the answer to the jump in reported rapes. In most of the residential hall rape incidents, the survivor was raped by someone they already knew, he explained.

"It’s important to keep in mind, not all rapes are stranger types of things," Wassman said. "I can tell you that in the majority of these incidents, the survivor knows the offender. So will increasing security measures more than what they are going to change things? I don’t know."

What is clear, he said, is that education goes a long way when it comes to raising awareness about sexual assault.

"The university has taken steps over the years doing more educational types of things in regards to sexual misconduct," Wassman said.

In addition to reported sexual assaults, the annual report included statistics about other crimes responded to by the police department, include liquor law arrests, drug violations and robberies.

There were two murders on campus in 2018, the result of the March 2 shooting when former CMU student James Eric Davis Jr. shot and killed his parents, James Eric Davis Sr. and Diva Davis, on the fourth floor of Campbell Hall. There was one weapons law arrest in 2018.

In January 2018, a first-offense minor in possession of alcohol charge was reclassified from a misdemeanor crime to a civil infraction. Because of that change, there were only eight liquor law arrests in 2018, a significant decrease from 98 arrests in 2017.

There were a total of 515 liquor law violations referred for disciplinary action in 2018, down from 543 the previous year.

All universities in the country that receive federal funding are required to publish the annual reports by Oct. 1 due to the Jeanne Clery Disclosure of Campus Security Policy and Campus Crime Statistics Act. Often more than 200 pages long, the annual reports also feature detailed instructions for safety procedures on campus, as well as fire safety reports.

Originally signed in 1990, the "Clery Act" is a federal statute that requires all colleges and universities receiving federal aid to annually record and publish a comprehensive list of campus crime statistics.