Central Michigan Life alumni Malachi Barrett and Jordyn Hermani have gone on to have professional careers reporting on Michigan politics since graduating from Central Michigan University.

After working for the Kalamazoo Gazette and Muskegon Chronicle, Barrett has become a reporter for MLive's team covering the 2020 presidential election. Following an internship with Politico, Hermani landed a position with Gongwer News Service, where she reports on Michigan's state government.

Central Michigan Life asked both of them for their expert insight on the past, present and future of Michigan presidential primary season. 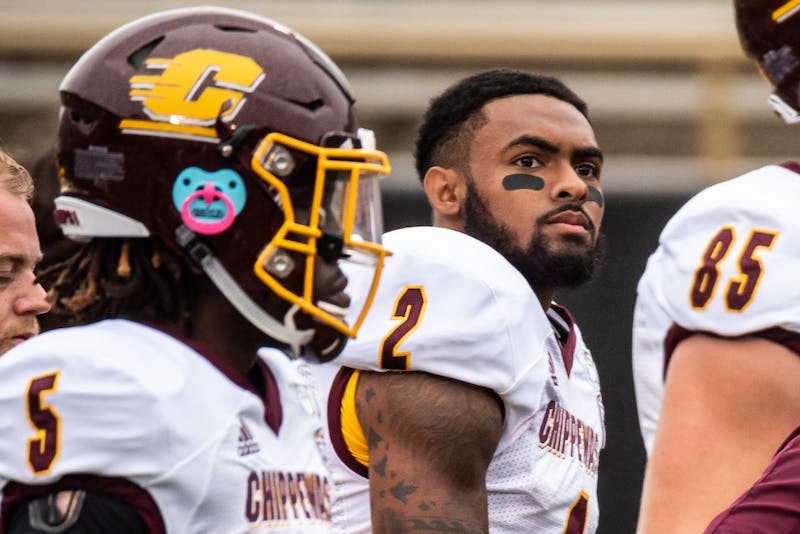 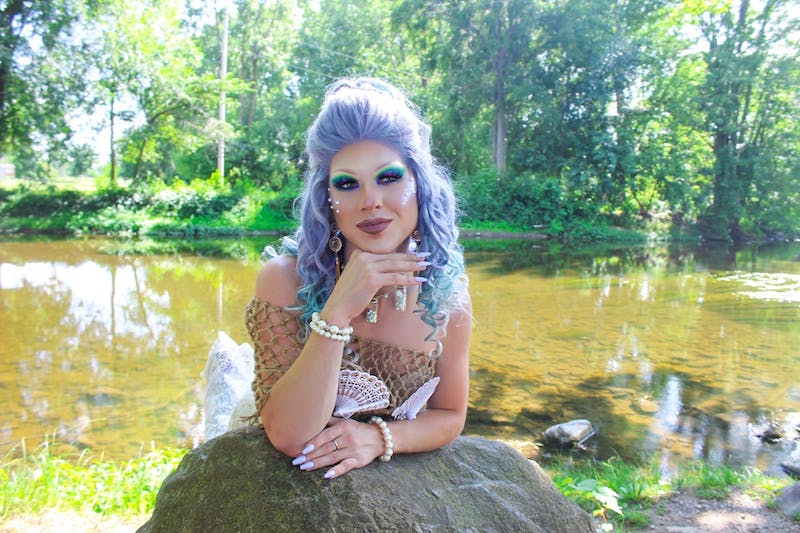 What do college students need to know about the primary?

Barrett: One of the biggest things college students should know is any student can stay home on Election Day. It’s easier than ever to vote with new changes to election laws. New laws passed in 2018 allow anyone to register in person on Election Day at your local clerk’s office, so you could roll out of bed on election day, walk into your clerk’s office and get hooked up. You can vote literally right now – anyone can request an absentee ballot for any reason until the Friday before the election.

Hermani: Vote, vote, vote. Now is the time to vote for the candidate you feel is most likely to succeed. People make the mistake of thinking that because this isn't the November general, it's not as important. This sets the stage for November. This makes November possible. Because of this, it's important to do your homework, past being forced to watch a campaign ad before a YouTube video or seeing one on TV. Who you vote for now could end up being the next president. Who you vote for now could also end up not making it – so don't just read up on 'your' candidate. Read up on all of them. You might be surprised at what you find.

Beside college debt and the job market, what are some other issues candidates have talking about that would be relevant to Michigan college students, and where do they stand on them?

Barrett: The two other big issues are the environment and Medicare for All, or health care in general. Democratic candidates generally agree more needs to be done to transition the manufacturing sector of the economy to creating green energy technology, and Michigan actually may be well-suited to that. Elizabeth Warren came to Detroit last year and she talked about how a lot of the manufacturing base of Detroit and southeast Michigan could be transitioned into creating new jobs for people.

Health care is also a huge issue for everyone. It’s not just a college student issue, but I think we’ve found that younger voters are more open to a government-run, single-payer system. I think generally younger voters are a little bit more open to the idea of socialized medicine, and I think that’s been played up a lot in some of the outreach the candidates have been doing to college campuses.

Outside of issues pertaining to college debt, you'll be hard-pressed to find uniting causes that every college student can get behind whether that's reproductive rights, environmental causes, Second Amendment-related causes or others. It comes down to a college voter finding the causes and issues which mean the most to them and doing their research from there.

Which candidates have been gaining interest from Michigan voters?

Barrett: The top of the field nationally looks pretty similar in Michigan. What’s been interesting is Mike Bloomberg has been making a big push here in Michigan. He’s been attracting a lot of endorsements and a lot of support in the Detroit area.

One of the big questions about the primaries is whether Bernie Sanders can manage a repeat victory here. He pulled off a surprise upset in 2016, beating Hillary Clinton by a really tight margin, and since then, Sanders came back in 2018 to campaign for candidates that he liked in Michigan's midterm elections. He’s been maintaining that presence and building up his progressive movement here in Michigan.

Hermani: Michigan, historically, is purple. We vote red, we vote blue. Last year we went for Trump by a hair's breadth – less than half of a percent of the popular vote – but the year before that we went for Obama by almost 10 percent of the popular vote. Early polling I've seen shows the state supporting Biden and Sanders as the most popular Democratic choices, but that doesn't mean either is a shoo-in for March. It also shows that in most cases, even when it's Bloomberg or Buttigieg against Trump, the president will lose the popular vote in Michigan due to flagging state support.

However, polling is just polling. People who favor one candidate over another can't rest on their laurels just because polling data says they'll win. You have to get out and vote. Polls mean nothing without the tangible support of voters behind them.

In light of Iowa, are there any problems or hiccups in the electoral process you're looking out for in our state? Could anything like that happen here?

Barrett: I don't think we’re going to see a disaster in Michigan like in Iowa. There are big differences between a caucus and a primary. While both are run by the political parties, in Michigan the results are collected and tabulated by county clerks, and Iowa party officials are in charge of getting those votes tabulated. There are also going to be no apps or other non-certified election methods in Michigan’s primary. Election results are going to be handled just like they would for the general election in November.

The state is expecting turnout to be much higher, especially for absentee ballots, because those are easier to get this year. The problem is, under current law, absentee ballots have to be placed in a special precinct and can’t be counted until Election Day. There is some concern that it could really slow things down on Election Day if there’s a dramatic increase in absentee ballots, and that could leave us waiting a little bit later for results.

Hermani: I'm going to say no. For starters, we have a primary instead of a caucus, which is a whole different ball game and a lot less crazy. Iowa was trying to use a brand new app to help tally results, on which workers allegedly had very little training on beforehand, prior to running into unforeseen coding issues which just made a bad time worse. Here in Michigan, sticking with a ballot vote, I don't think any catastrophe of an Iowa caliber is possible but hey – fingers crossed.

What should voters be paying attention to? State visits from the candidates, polling, endorsements, etc?

Barrett: It’s hard to tell right now, because only two states have voted, and they’re two states that are not representative of the Democratic Party at large or the party in Michigan. Iowa and New Hampshire are both really white, fairly rural states, whereas Michigan is much more geographically and ethnically diverse. Michigan is going to be ground zero in the general election. Winning Michigan, Pennsylvania and Wisconsin back from Republicans is essential to Democrats’ 2020 general election strategy. Some of the campaigns are trying to have a presence on college campuses. I think you’re going to start to see more activity from organizations specifically focused on attracting college voters.

Michigan issues themselves haven’t gotten a ton of attention in the debates so far, despite Michigan having a debate in Detroit last July. There really hasn’t been much of a focus on specific things that impact voters here, but I would expect to see candidates talk more about the need to protect blue collar jobs and appeal to the auto industry as they move forward here.

Hermani: How much money someone throws into a race, how fancy their social media presence is, how many times they come visit Michigan – while it's stuff you should pay attention to, your vote should be driven by the meat and potatoes issues that you care about. At the end of the day, that's what you're there for: To vote for someone who you think is going to do good for this country. No amount of advertisements or TikToks is going to change if they're a good leader or not.

Make sure you're getting good information from good sources, then check how partisan they are. The best thing you can do for yourself is to not focus on the polls or who supports whom, but the facts of a candidate's platform and life, and decide if you can square voting for them come March and maybe, even November.