Steven Bailey went on his second trip to Hong Kong to research American bombings during World War II in December 2019.

The Central Michigan University English language and literature faculty member said luckily he missed the full blown pandemic and the protests in Hong Kong while on his trip.

“My timing was perfect," Bailey said. "I didn't get caught up in the demonstrations and I didn’t have to deal with COVID-19." 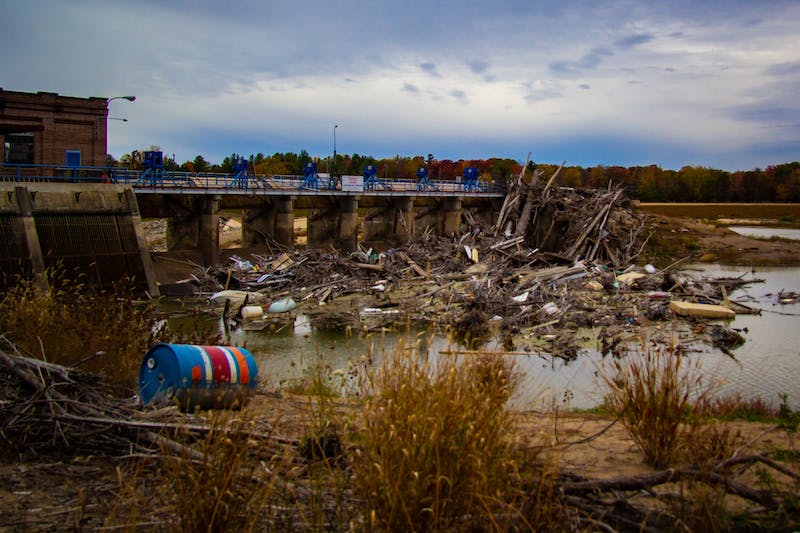 Since he has been in the U.S. for the entirety of the pandemic, Bailey has struggled to gather more research with state and nationwide closures.

Due to COVID-19, Bailey’s continued research has been affected since all of the archives in the United States have been closed. He is anticipating a possible delay in the publication of his next book.

“I just don’t know if demand for new book titles (in the publishing industry) has dropped off, remained steady or risen,” Bailey said.

He will be using his analysis to write a nonfiction narrative on the U.S. Navy Bombing during WWII.

Bailey was able to do field research with the help of a research team in Hong Kong. They brought him to the wreck sites, which are inaccessible to the public. One of the wreck sites Bailey described was up a forested mountainside. At that site, Bailey said that much of the aircraft was destroyed when it had hit the ridgeline of the mountain. However, some of it was still salvageable. Things such as the armor, machine guns, the landing gear and parts of the engine remain.

Bailey has been working on this research since 2011. He said, he's basically been researching this topic his whole life. Since he was a child, Bailey has been interested in and studying WWII history. In addition to this, Bailey has been visiting Hong Kong since 1986.

Bailey has previously traveled to China to research the U.S. Army Air Force bombing. The research was compiled into a published book "Bold Venture: The American Bombing of Japanese-Occupied Hong Kong, 1942–1945."

This latest trip focused on the US Navy side of the bombings, which he described as part two of his research.

Bailey’s books are narrative nonfiction pieces for a general audience. His goal with these books is to tell the story of these bombings, rather than to make money. He wants people to enjoy his work.