Diversity education is emphasized by many American universities, including Central Michigan University. Part of that education at CMU are African American History, which are taught by Lane Demas.

CMU was one of the first institutions to offer a course in African American History in the 1960s, Demas said.

Demas has taught the course since 2008 and is currently in Taiwan at the National Chengchi University teaching U.S. and African American history. 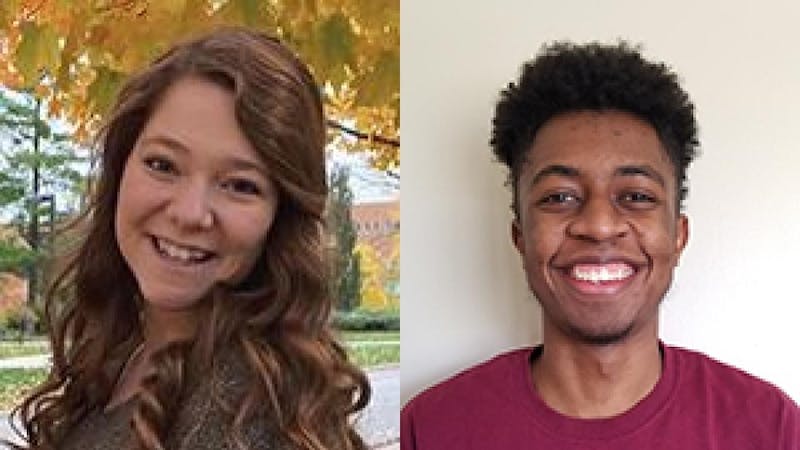 “It's interesting for me to come out of my American shell,” Demas said. “To see the way in which race is this, sort of, global discussion, especially in the past several months and year. And also, of course, to understand how that's filtered through the local lens.”

In the writing intensive courses, students are given freedom to explore topics through in-depth three to four page papers. This gives students the opportunity to add their own perspective, Demas said.

“It's an interesting experience for me, as an educator, to try to meet students wherever they are,” Demas said. “And try to cater to the course as best I can to the broad range of student engagement or familiarity with African American history.”

Demas hopes to bring a new perspective to the class after his experience teaching in Taiwan, where he has realized how global the conversation around race is.

Several of his students in Taiwan said they were drawn to an African American history course because of events surrounding race over the past few years, Demas said.

Despite the importance of these courses, the humanities continue to face cuts. Demas urges students to use their voices and demand access to these courses.

“The world is changing and it is changing dramatically,” Maureen Eke, who teaches African and African American literature in the department of English said. “Our students have to be ready, have to be prepared to work in communities that don't look like them.”

Demas sees his experience in Taiwan as a value to himself and his students. Like Eke, he sees how understanding different experiences is quickly becoming an essential skill, and believes that is why it is so important to fund the humanities.

“if you think these courses are important, vote with your feet and speak up,” Demas said. “because nothing is safe in the humanities.”