COLUMN: Come find some inspiration and support a fellow student this Friday

Back when I started high school, I picked up a book about Steven Spielberg. I wanted to make movies ever since I was three years old – and at that point – I was working on my most ambitious short film yet.

I thought the time when I’d make a full-length feature film would be ages away - so I was content making my shorts. But as I read that book, I was flabbergasted.

Steven and I - as it turned out - had a lot in common. We were both Jewish, bit our nails, had been involved in Boy Scouts, and started making shorts with friends around the same age. 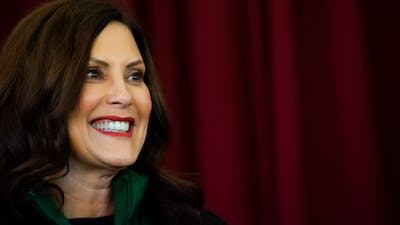 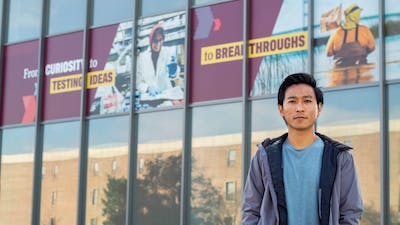 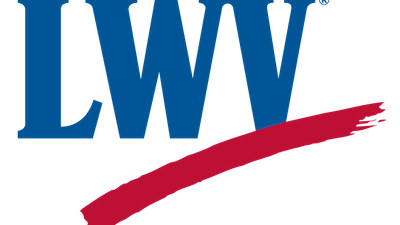 When Steven was 16, he made a two-hour-long feature film about alien invasion called "Firelight."

When I finished reading, I thought to myself, 'If he could make a full-length movie before he was even out of high school back then, why can’t I do it now?'

I left the bookstore that day with the goal of completing my first feature film before I graduated high school.

That goal eventually blossomed into my first feature film, "Lucid," a science-fiction action thriller about a group of friends who are stuck in a dream world and must work together using their unique abilities to get back to the real world.

I did it, I achieved my goal. As I was finishing Lucid, I found a burst of inspiration for a second feature film

Now I'm a sophomore in college, I have just completed that second feature film, Viral, about a successful YouTuber who must reconcile his true self with the caricature he portrays online.

I am preparing to celebrate this accomplishment with a screening of both films at 7 p.m. this Friday night, Feb. 11 in Moore Hall room 105.

Here's what to expect:

Lucid was defined largely by its action and spectacle. I pushed my After Effects knowledge to the limit, and accomplished what is still the most ambitious sequence I’ve ever put to film.

On the flipside, Viral acts as a more grounded character study.

Lucid pays a great deal of homage to films like Inception and The Matrix among others.

Viral’s inspirations are a bit harder to spot.

Lucid is greatly defined by its homage to my favorite films, and Viral highlights a year of growth and interest in other types of movies.

I hope people will come down to Moore 105 this Friday and maybe even be as inspired by what my team and I created - just as I was in the bookstore all those years ago.