The sun barely shines over Mount Pleasant, and already Adam Rzentkowski has had breakfast twice. Lacing up his distance running shoes, he prepares for the race to come.

That was back in September. After a season of hard work, Rzentkowski is still training where he can.

The CMU men’s and women’s cross country teams have finished their season. The men’s team finished 19th of 30 at the NCAA Great Lakes Regional and the women finished 21st of 31. Both teams were comparably competitive this season.

“Most of us are walk-on status, but we’re really enjoying ourselves and have put together a competitive team,” said Shepherd junior Owen Howard.

Looking back on the season, they all agree cross country requires both physical and mental durability. It's early mornings, harsh conditions and sometimes disappointing results.

Due to COVID-19 health and safety guidelines, the teams couldn't compete in the 2020 season. This year has allowed for a return to normalcy (in some regards). Some runners had to wear masks while racing, vaccines were mandated per university protocol.

Beckmann said the disheartening 2020 helped the teams come back with more drive than ever before.

“It was hard not being able to race, but it made us appreciate being with one another more,” said Beckmann.

The goal this year was simple - compete and have fun. As last year has shown, nothing is guaranteed. While remaining competitive and ranking training and team bonding high on the priority list, the teams made the comeback they had hoped for.

“We’re a glass-half-full kinda team,” said Beckmann. “When we were quarantined, we couldn’t help but feel alone. But that was last year.” 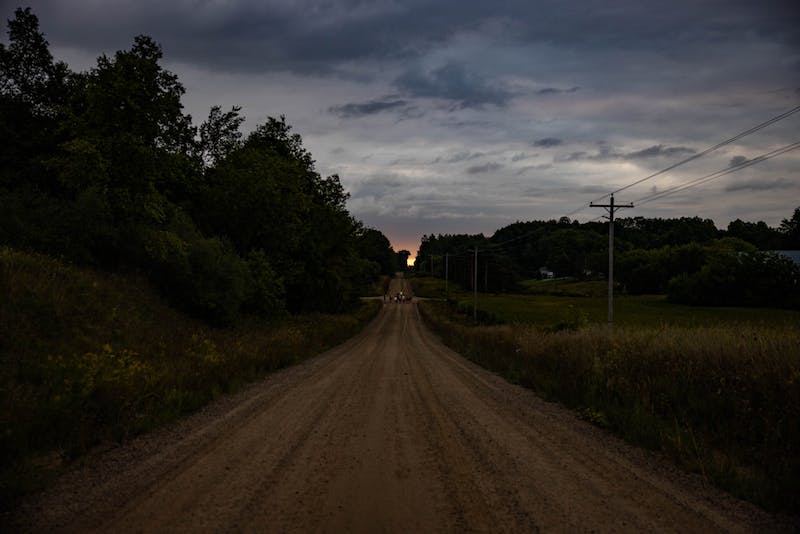 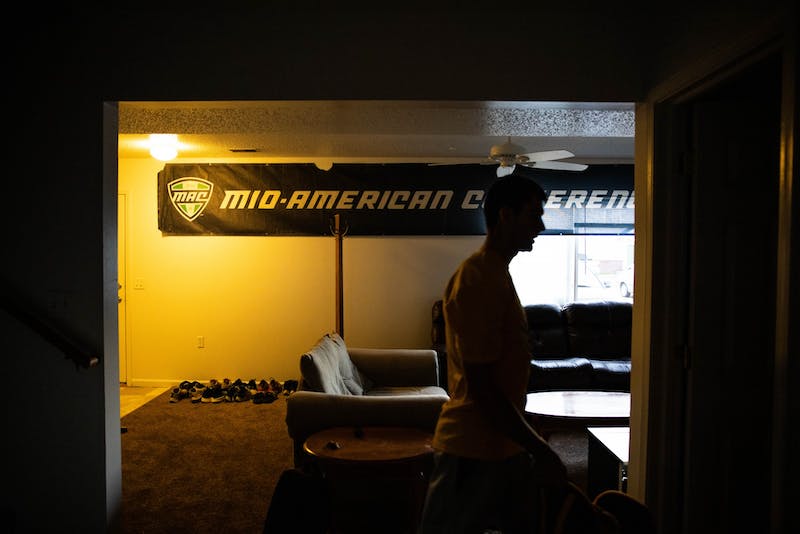 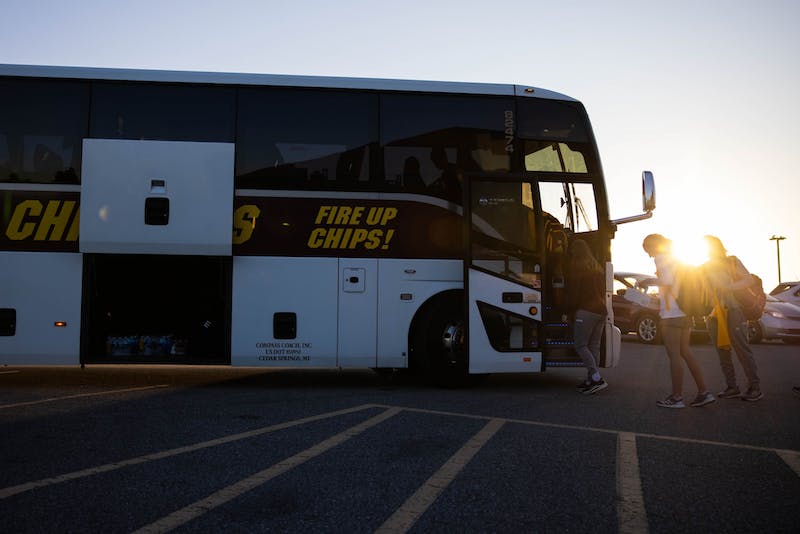 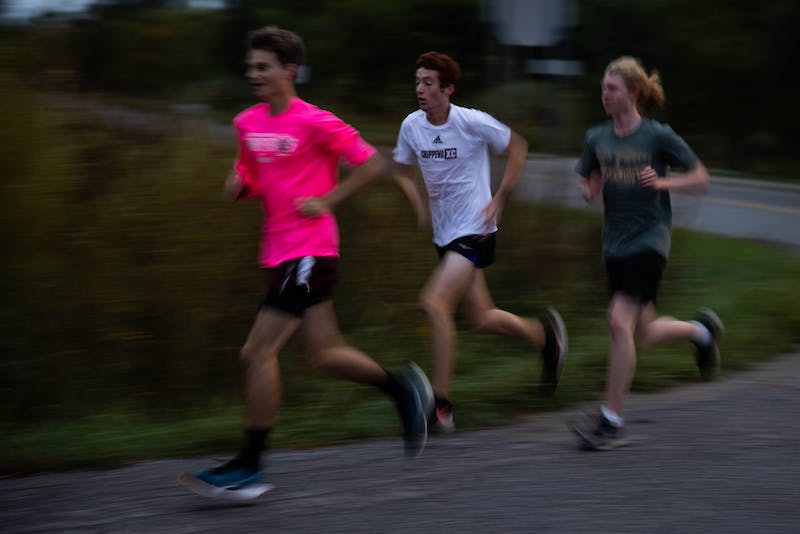 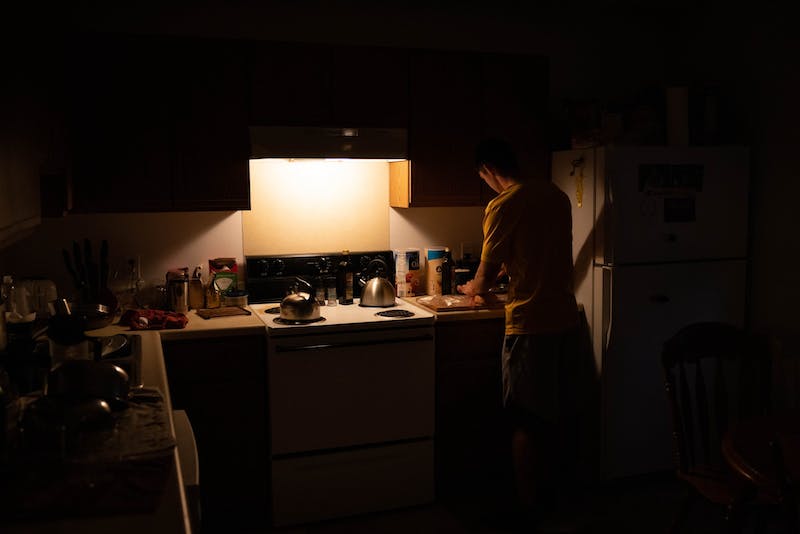 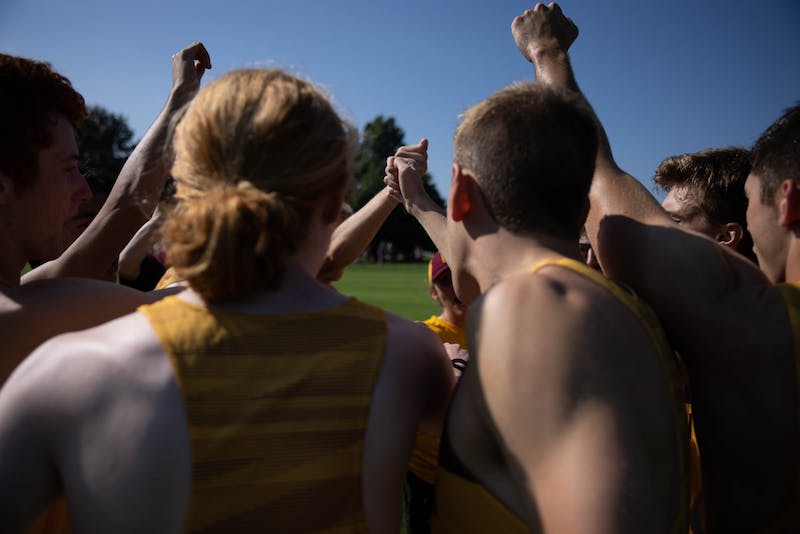 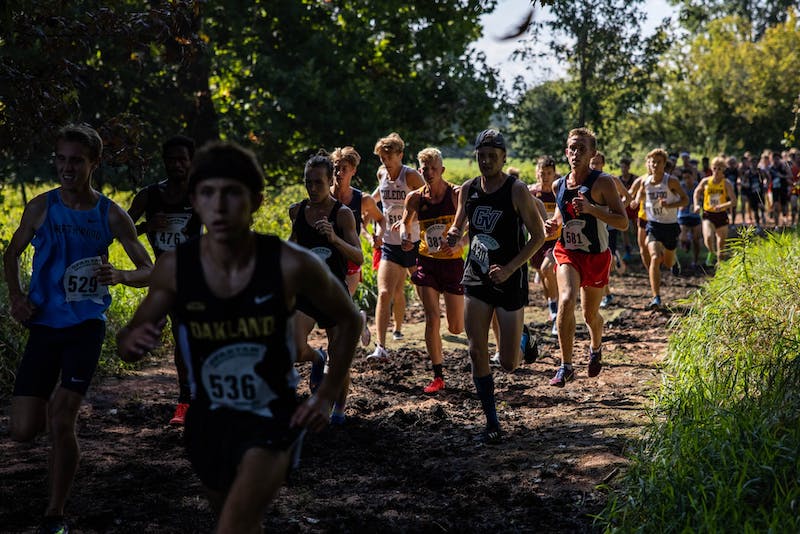 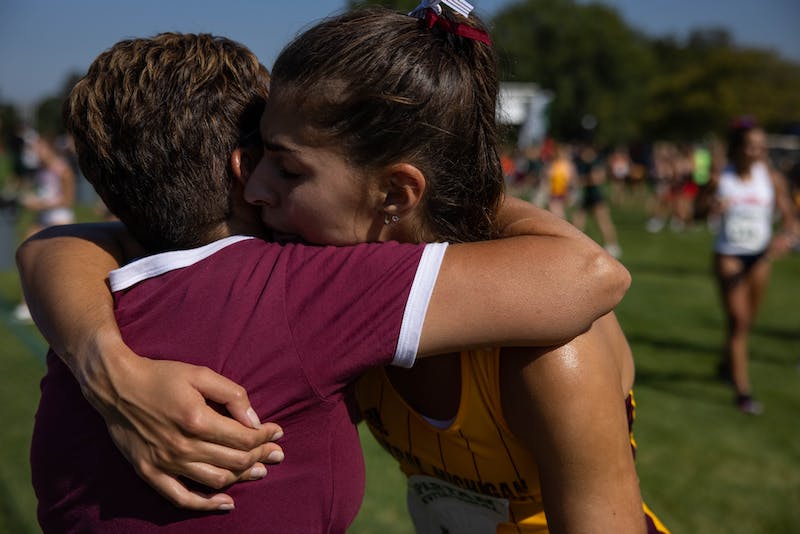 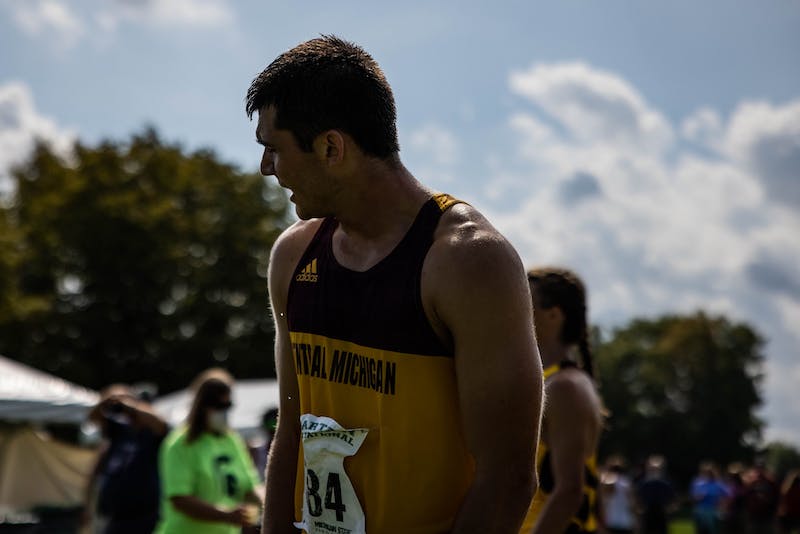 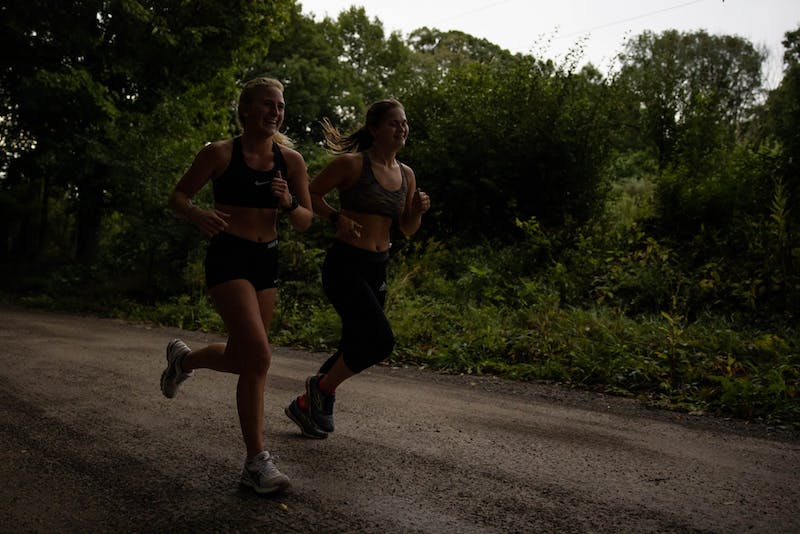 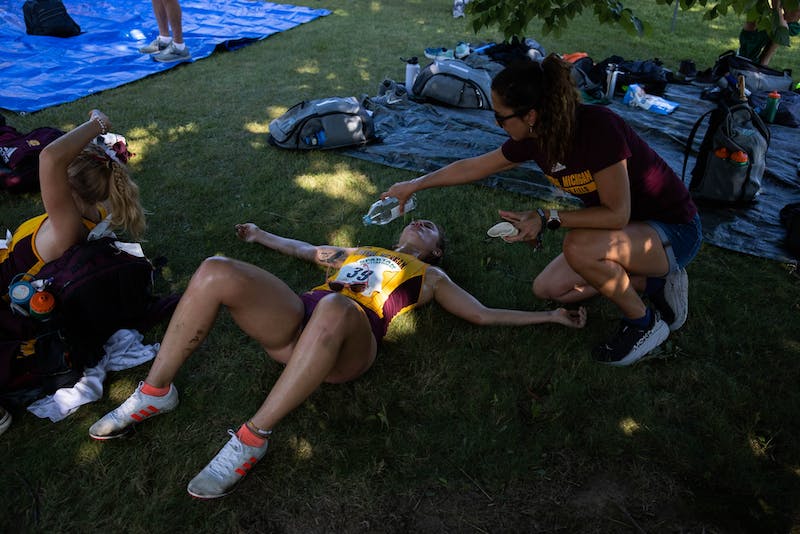 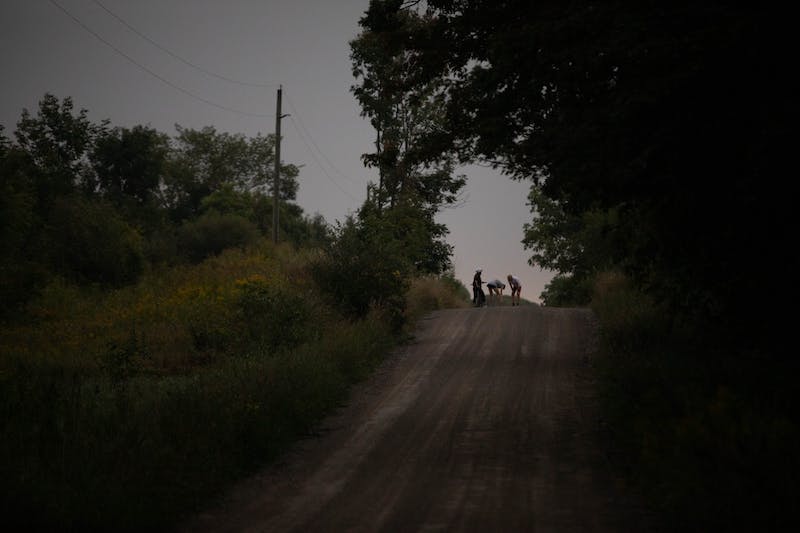