On one of Starbucks’ most lucrative days of the fiscal year, its baristas nation-wide have closed the doors to their stores in an effort to finally be heard by the company.

The baristas said their needs are straightforward - better pay and more staffing.

“We need better hours,” said Maddie Price, a barista at the Pickard street Starbucks. “One week I worked 40 hours as a part-time student, then the next I had zero hours.”

The strike, dubbed the Red Cup Rebellion in reference to the limited edition cups the company typically hands out on this day, has garnered national attention as well as inter-occupational attention.

"We’ve had so many truckers honk for us,” said Price. “I think it’s because they just went through what we’re going through.”

In place of the coveted red cup, baristas handed out red cups emblazoned with the Starbucks Workers United logo.

With around 60 new bargaining sessions from now until mid-December, baristas are hopeful that a resolution is  around the corner. 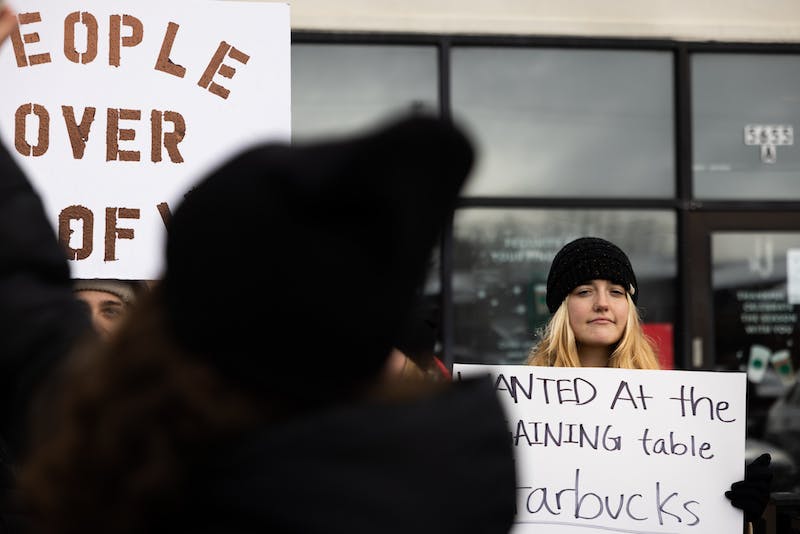 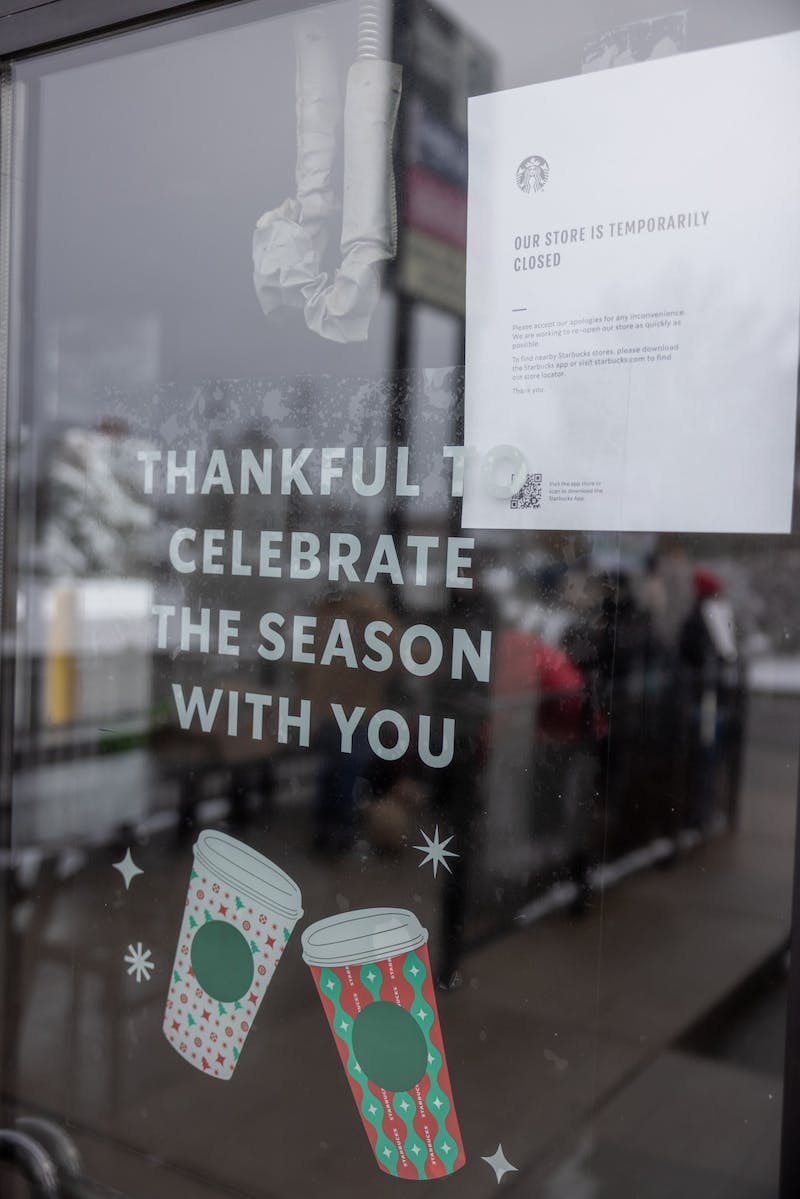 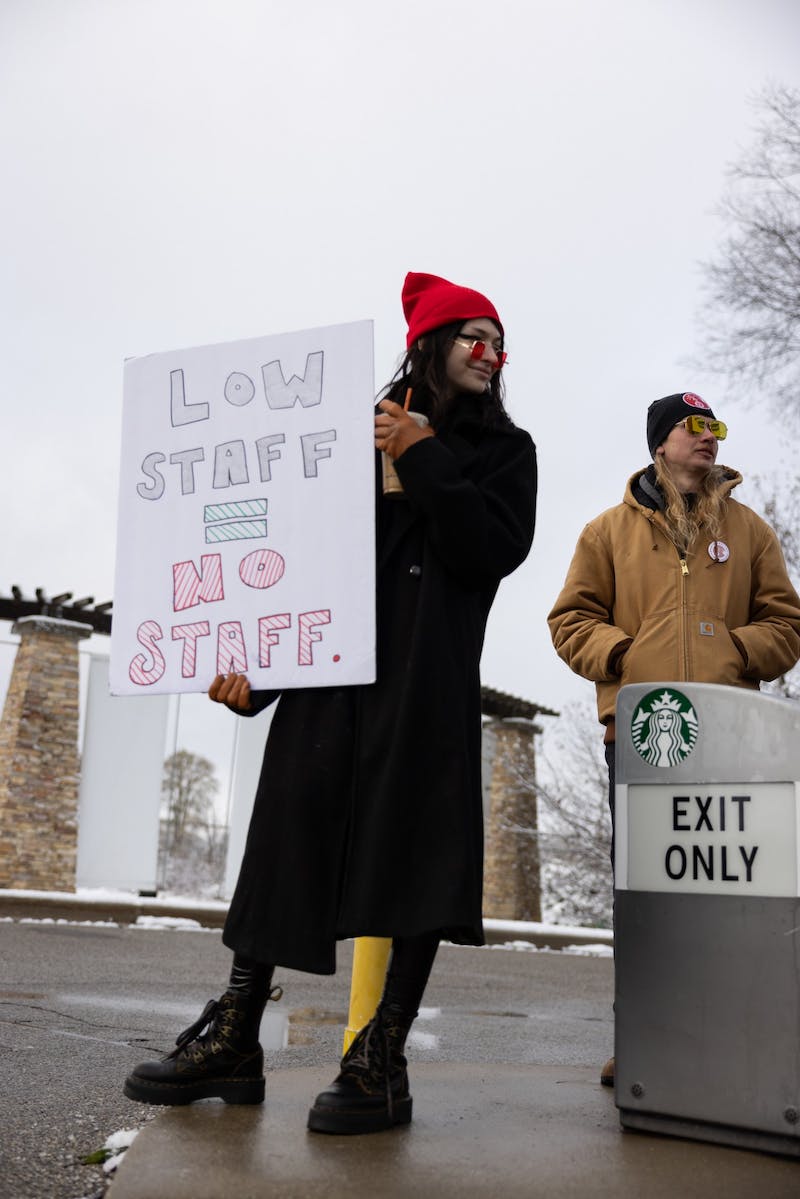 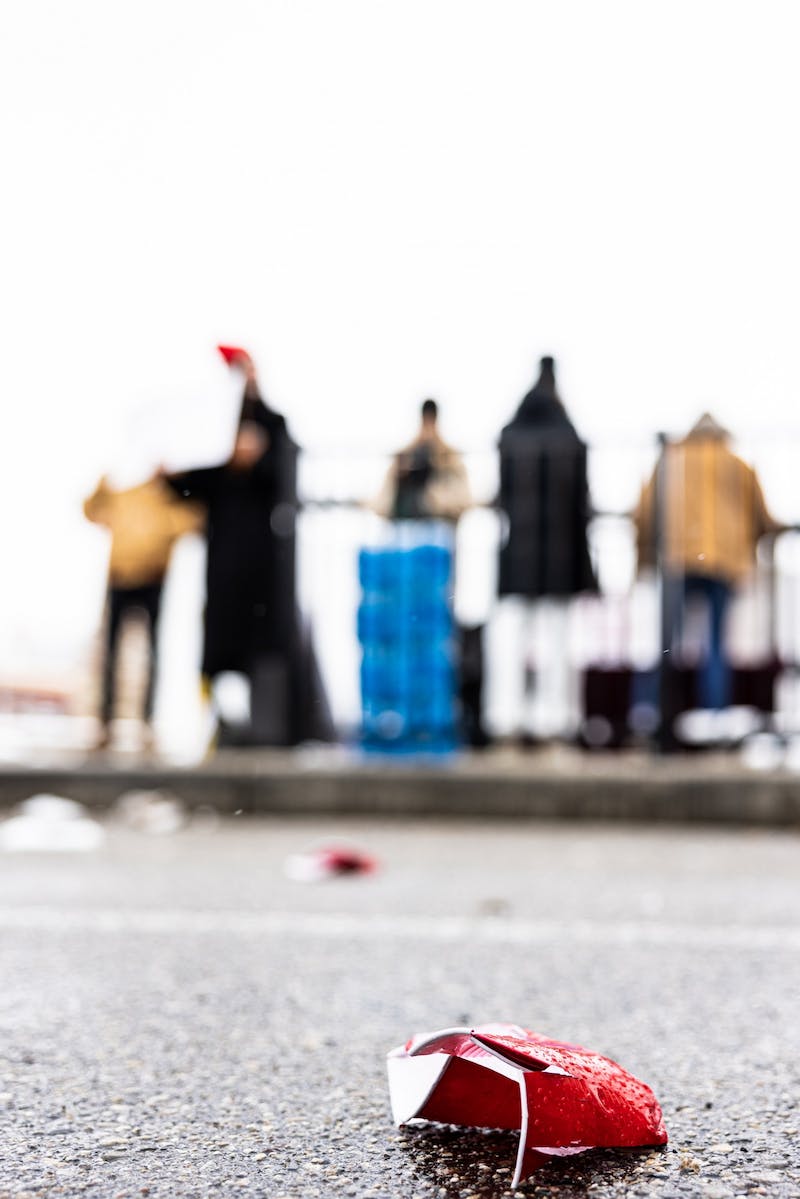 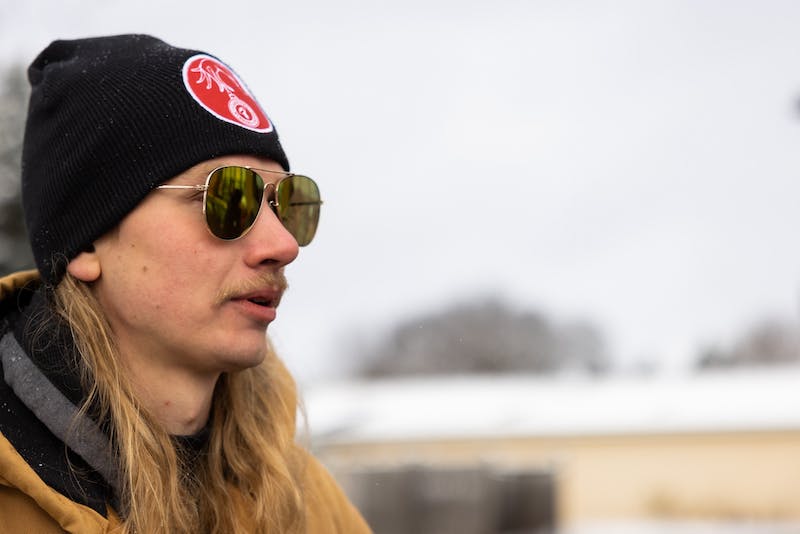 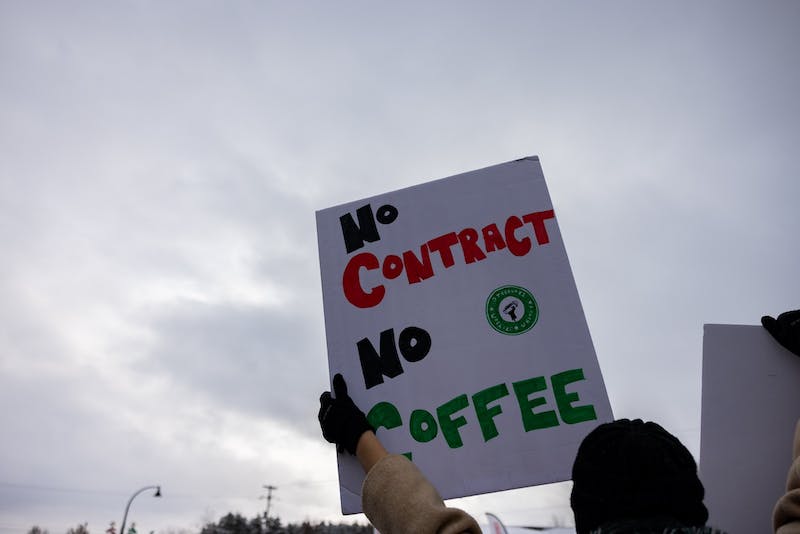 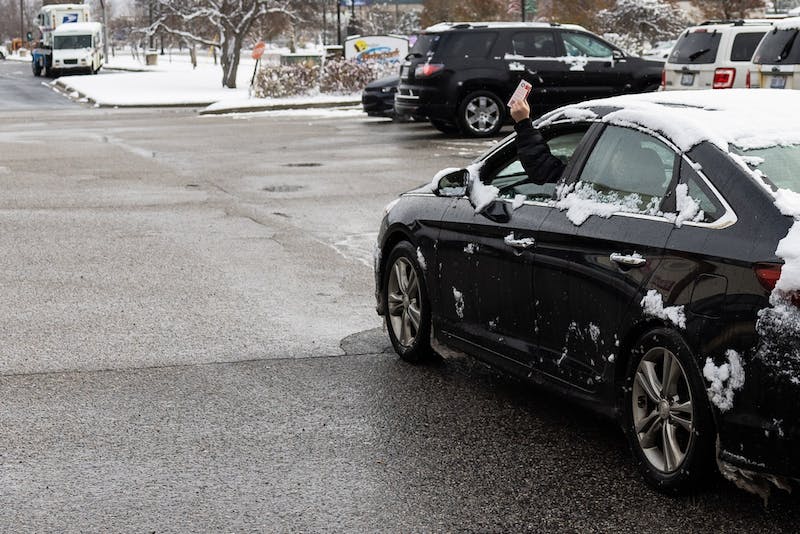 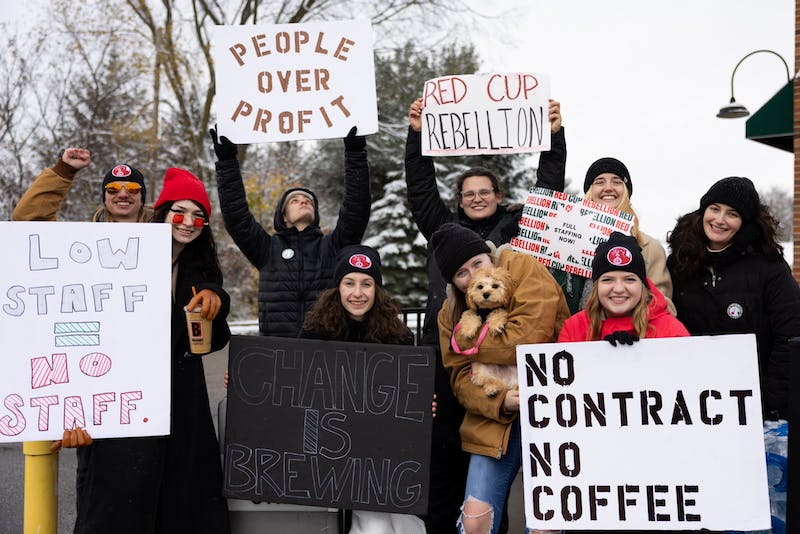 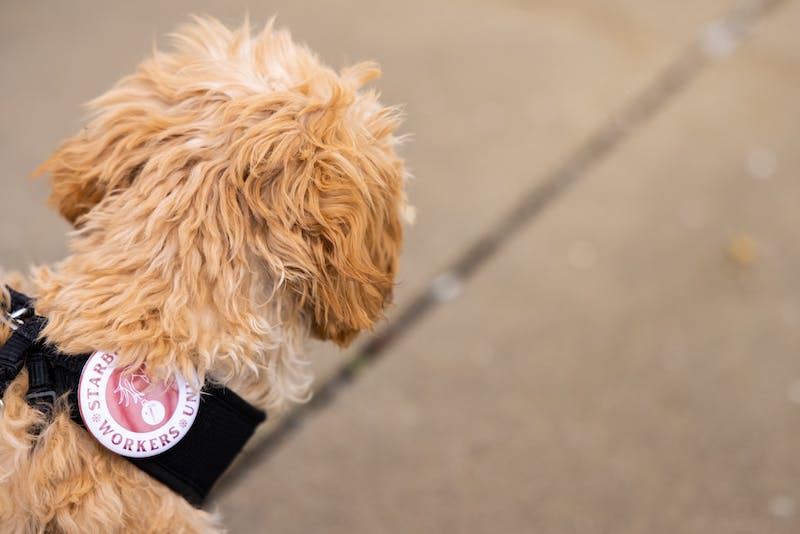 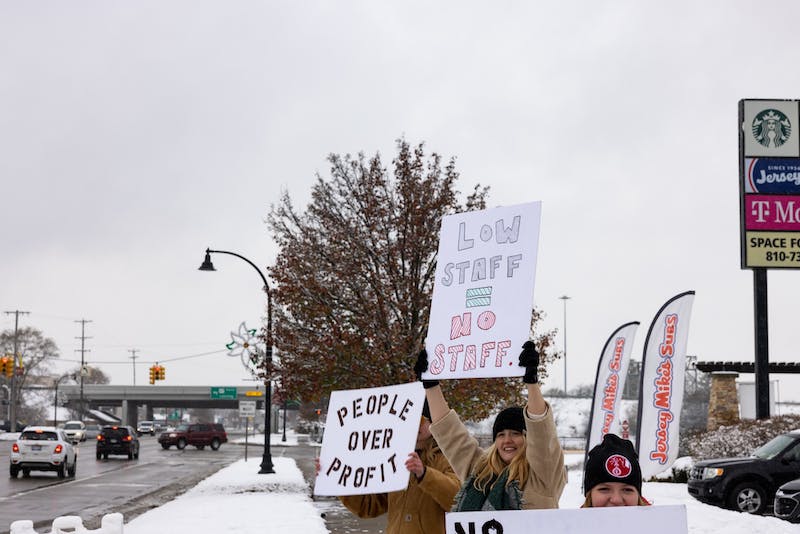 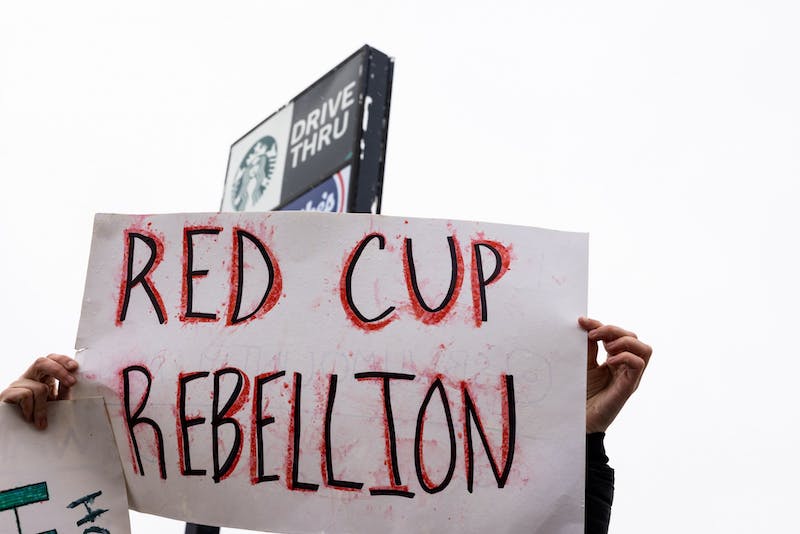 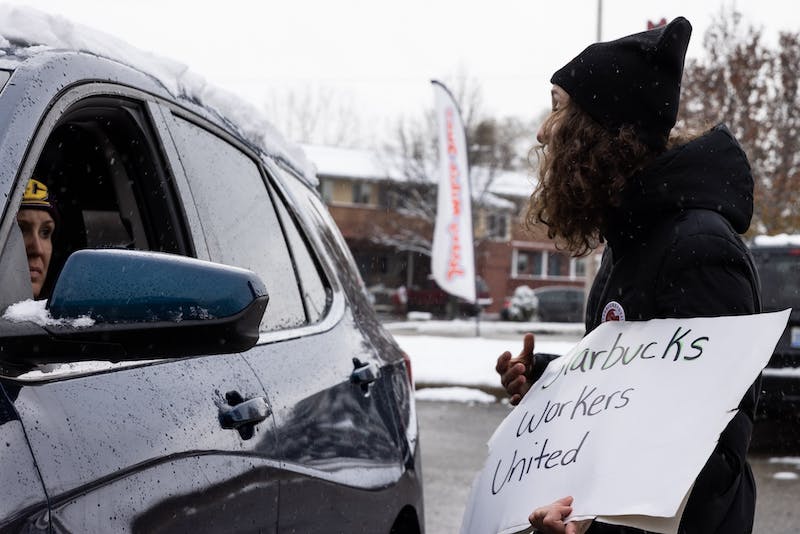 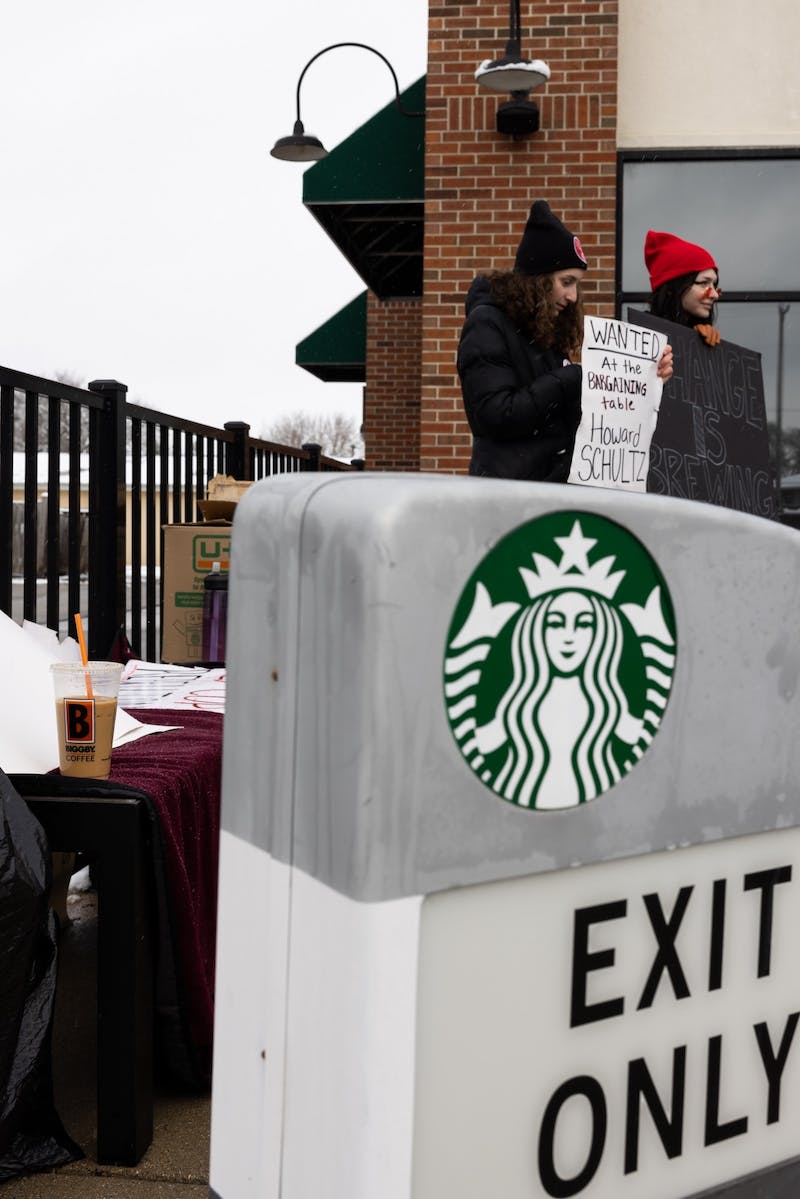 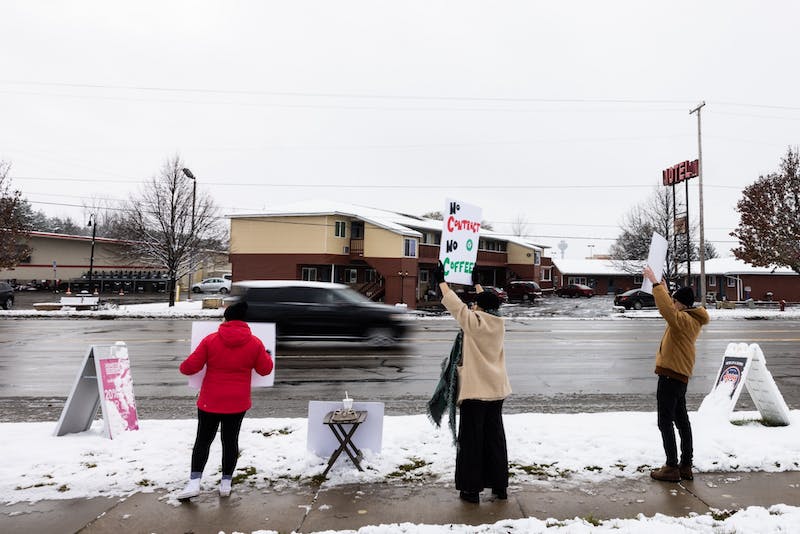 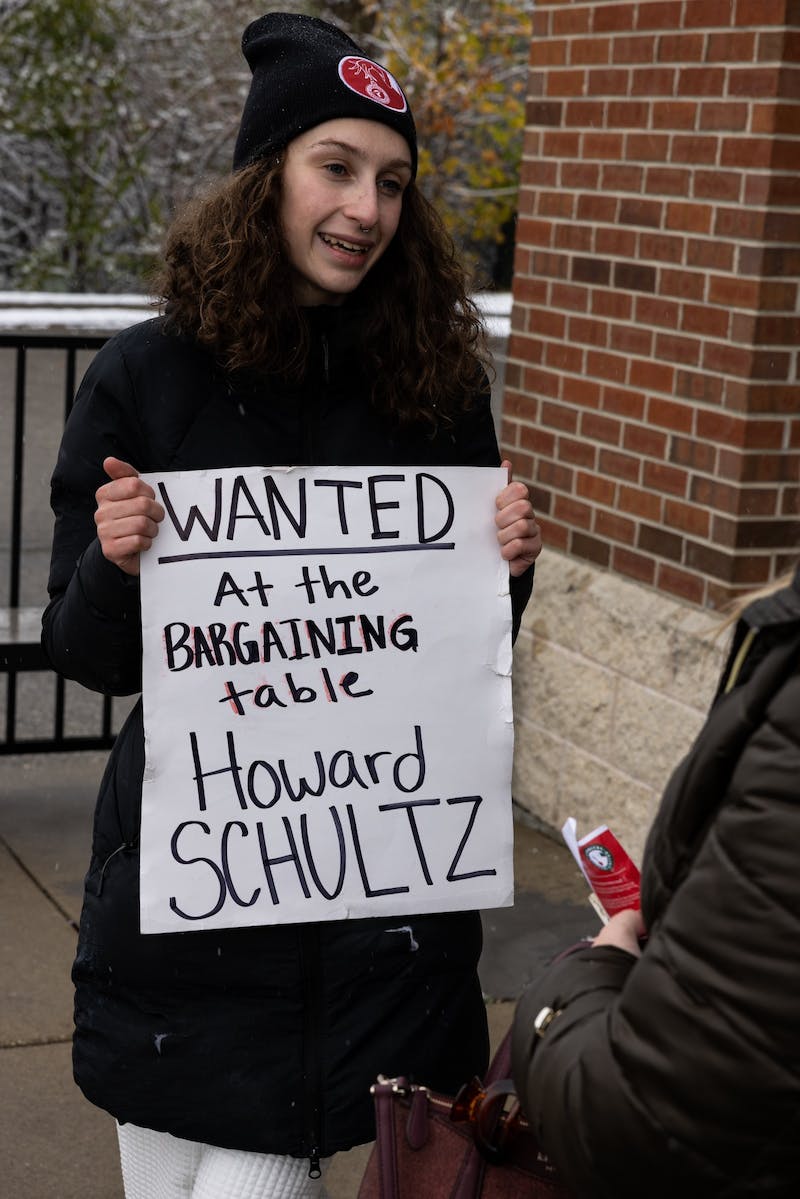