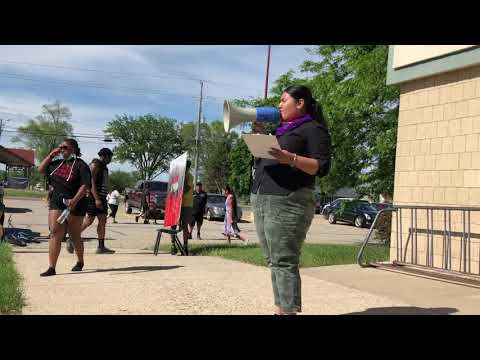 On June 7, a march in support of Black Lives Matter was held on the Saginaw Chippewa Indian Tribe Reservation. 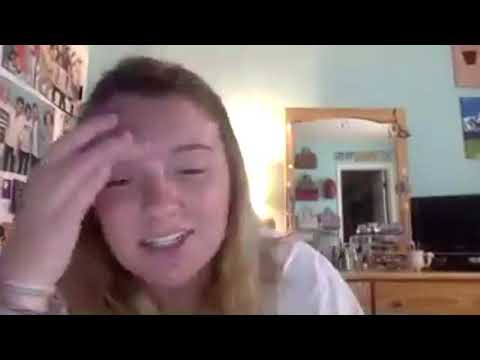 Past Deadline: Reporting on protests in support of Black Lives Matter (Video Podcast) 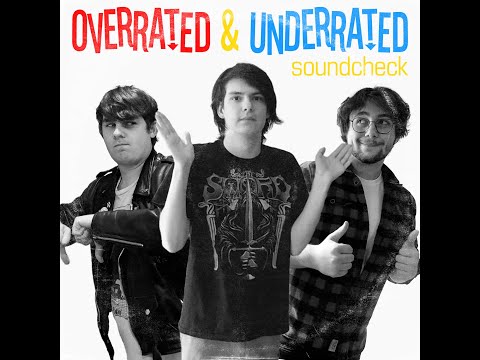 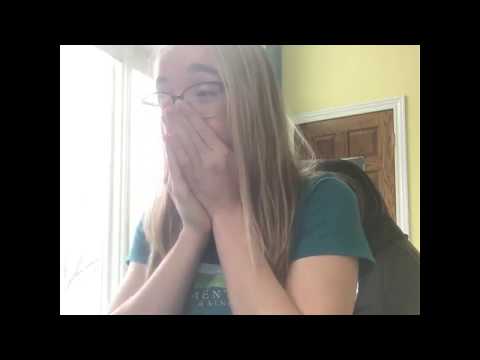 Jordan Healey was recently named the newest Assistant Drum Major (ADM) in the Chippewa Marching Band (CMB) for its 98th season at Central Michigan University. Healey is only the fifth woman in the CMB's history to become a Drum Major - and it is the first time in the marching band where both Drum Majors are women. 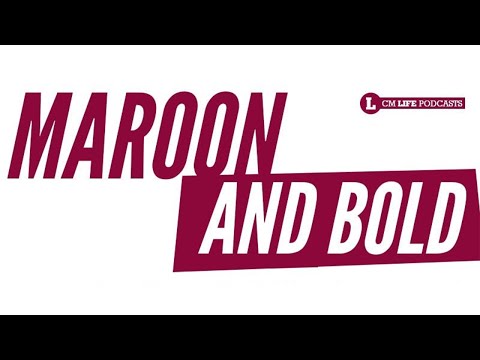 On this remotely-recorded episode of Maroon & Bold, host Austin talks with Central Michigan Life staff reporters Christian Booher and Andy Loveland about their thoughts on the NFL Draft and where some CMU players may find themselves. Austin also catches up with Benjamin Raven, CMU alumnus and Detroit Lions beat reporter for MLive, to get his take on the Lions’ draft. Keep listening to CM Life podcasts: www.cm-life.com/multimedia/ Stay in touch with us: twitter.com/cmlife www.facebook.com/cmlife 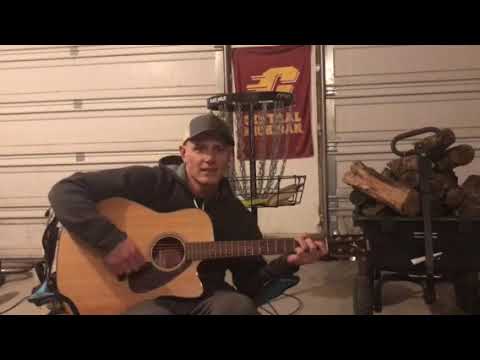 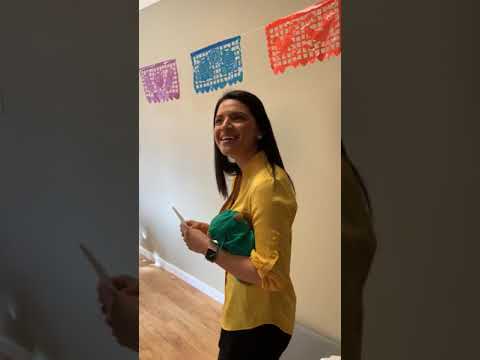 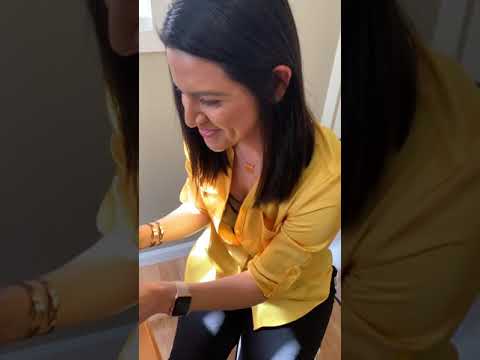 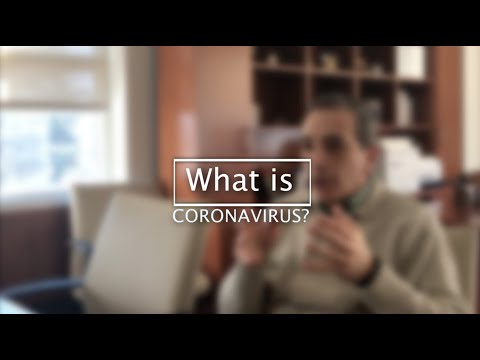 Vice President of Health Affairs and Dean of the College of Medicine, George Kikano, tells the students and faculty of CMU that the school is aware of the virus, and assures the university is taking precautions. However, Kikano raises more concern and emphasis for the influenza virus, as well as its vaccine. 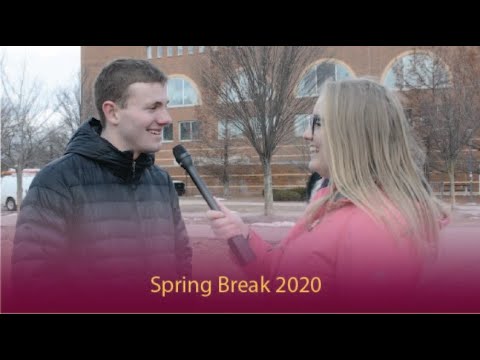 Students on the Street: Spring Break 2020 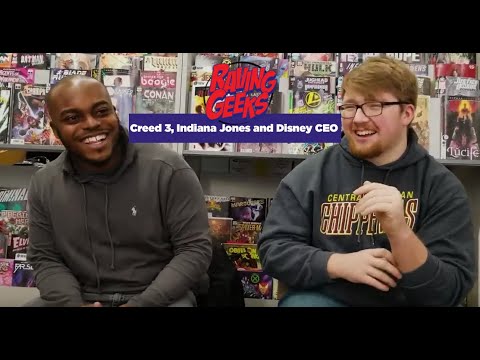 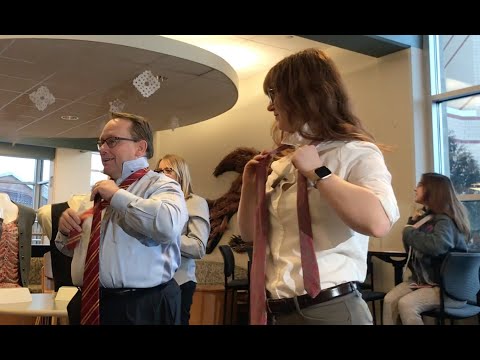 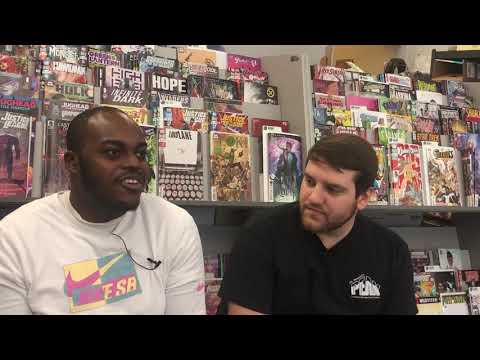 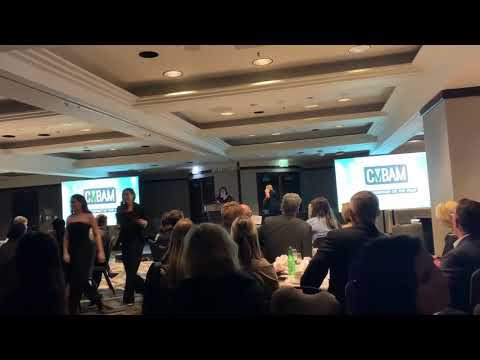 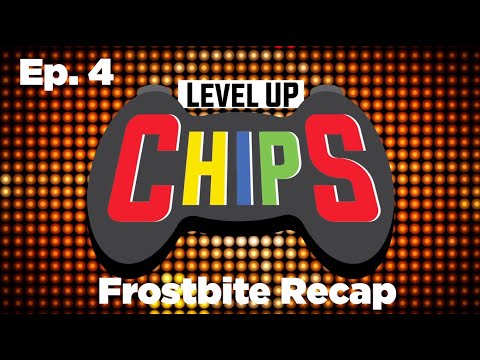 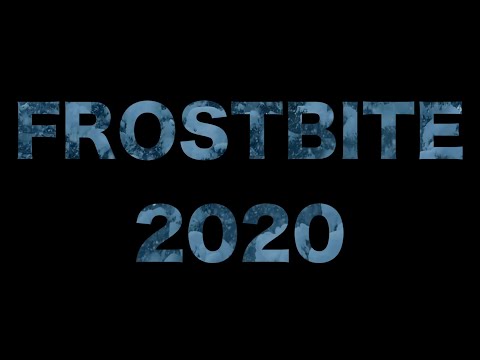 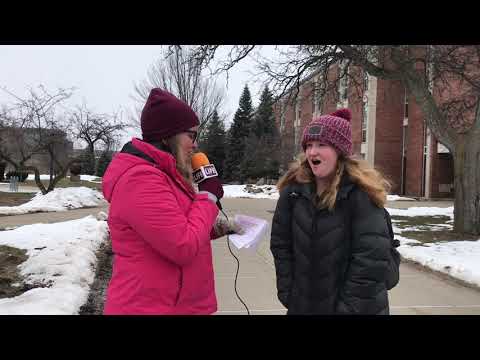 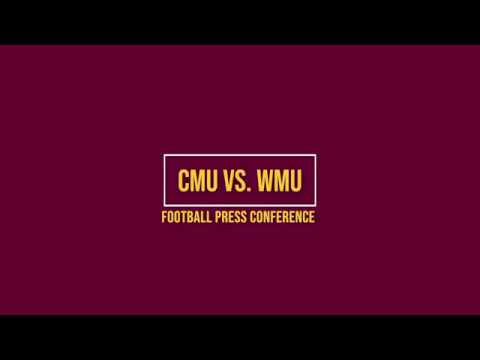 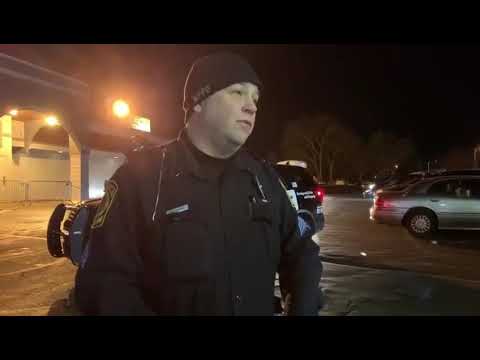 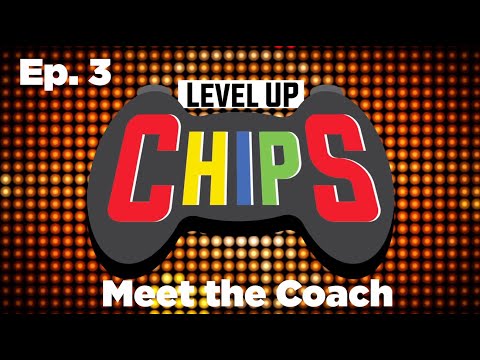