Women's basketball expects to bounce back against rival Western Michigan

Sue Guevara aims to get her team back on track.

And there's no better opportunity for the Chippewas to do so than against rival Western Michigan. 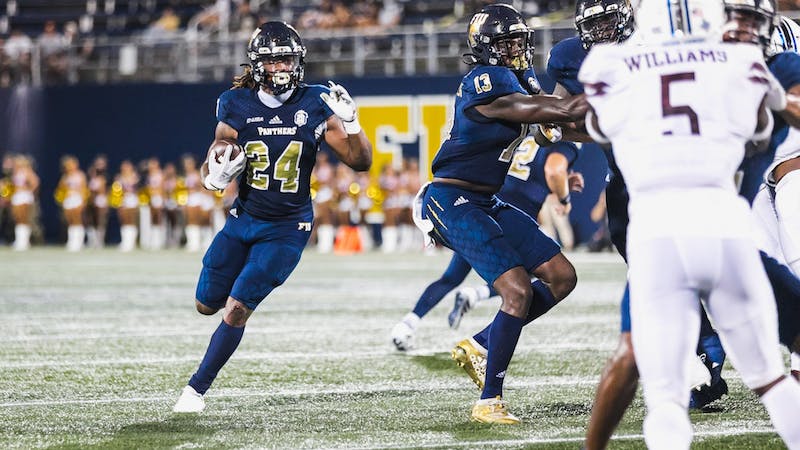 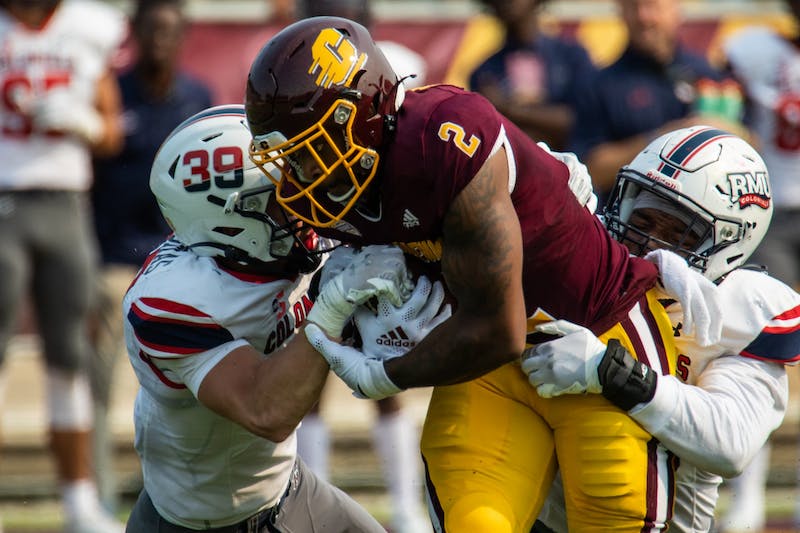 "It's Super Bowl Wednesday, that's what it is," Guevara said of playing Western. "It's not a secret. When we go there, they give it everything they have. It's a rivalry game."

In the three-point defeat to the Bobcats last weekend, CMU finished 14-of-24 from the free throw line, which Guevara said was the deciding factor in the game. The Chippewas also struggled on help-side defense, something Guevara has stressed in practice this week.

Guevara expects WMU to run in transition and pull up for 3-pointers, giving her team ample opportunities for rebounds.

"Understanding how important our help-side defense and rebounding is going to have to be," she said. "They are shooting the 3-ball way more than in the past. Long shots, long rebounds."

The Chippewas are much like their in-state rival in terms of owning a run-and-gun type of offense.

It all starts with senior guard Presley Hudson.

Alongside Hudson is Reyna Frost, a senior forward from Reese, Michigan. Frost averages a double-double with 19.8 points and 12.8 rebounds per contest. Since the 2017-18 season, she's expanded her game to the 3-point line. This year, Frost has made 23-of-60 shots from downtown, good for a 38.3 percent mark.

Sophomore guard Micaela Kelly has made 40.2 percent of her 3-point opportunities, chipping in 13.7 points, 4.3 rebounds and 3.7 assists on average.

Wimby and Walker average 13.4 and 10.1 points per game, respectively. The pair also paces the Broncos in the rebounding category – Walker with 5.3 per game and Wimby with 4.6. Wimby leads the Broncos with 4.4 assists per game.

"They have two kids that can drive it down your throat," Guevara said of Walker and Wimby.

WMU's tallest impact post player is Walker, at 5-foot-10. Guevara sees it like five guards playing at once, regardless of which athletes are on the floor.

"They almost start like five guards because Walker can post it up and doesn't just play with her back to the basket," Guevara said. "She looks to drive."

After CMU takes on WMU, the Chippewas travel to Buffalo for a 2 p.m. Feb. 16 matchup against the Bulls. Back on Feb. 2, Guevara's group topped Buffalo coach Felisha Legette-Jack's team, 76-65.