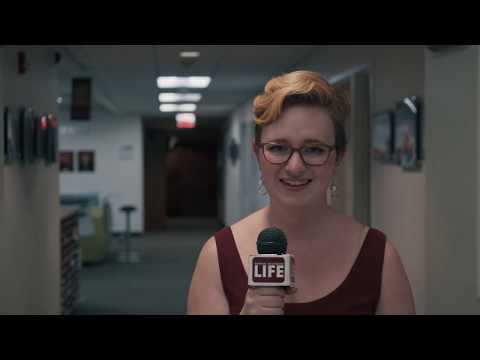 WATCH: Spectrum of CMU held this year's Pride Prom on April 12. Spectrum President, Katherine Chizek, talks about the inclusivity that Spectrum has been able to bring to campus. 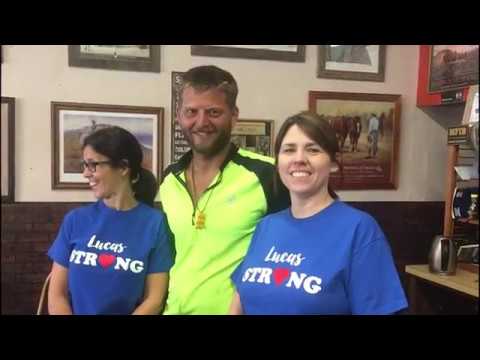 WATCH: CMU student, John Maus, will be paddle-boarding across lake Michigan for the Paddle For Peace fundraiser. The fundraiser will raise money for the Schauf family, whose son has congenital heart disease. 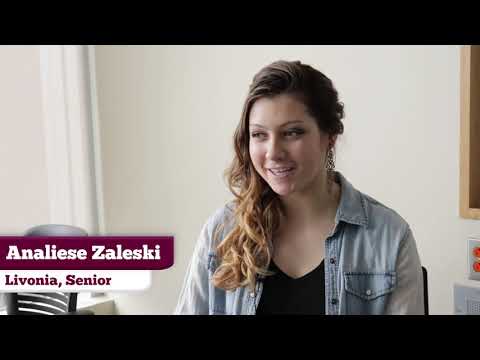 WATCH: Designers Deana Lalonde, Chloe Tulgetske and Analiese Zaleski talk about their collections and the message behind this year's show. 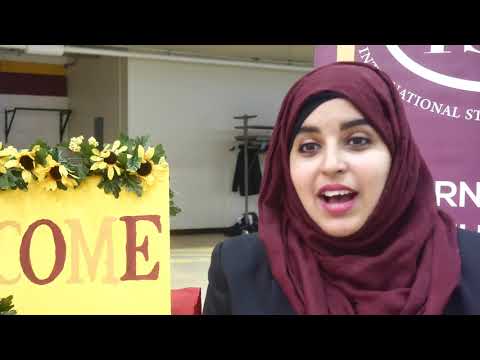 WATCH: This year's International Cultural Expo was held Friday at Finch Fieldhouse. International Student Organization President, Sara Shalabi, talks about the different activities at the event and the impact it has on CMU. 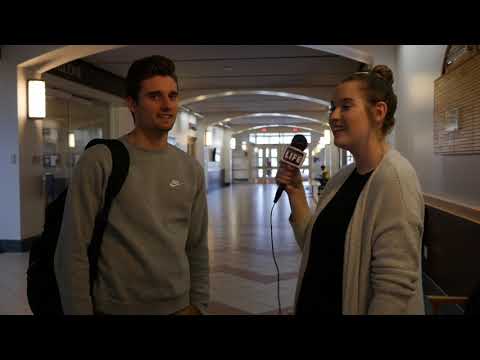 WATCH: Students discuss their plans during Gentle Thursday and Friday. 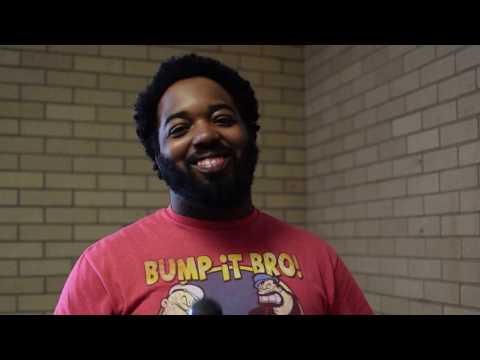 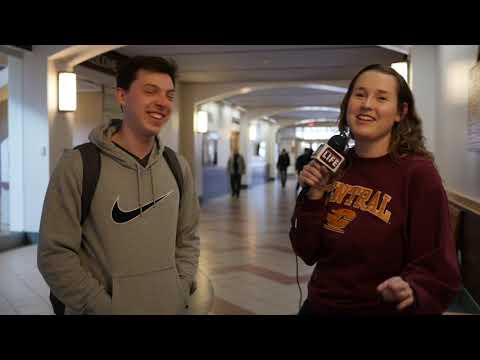 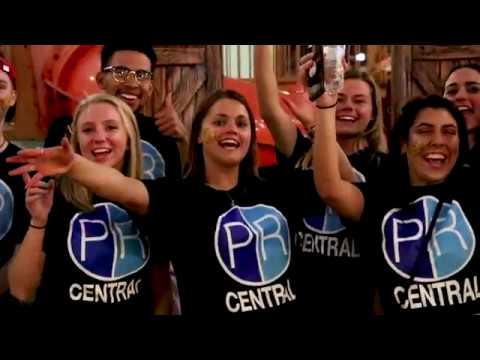 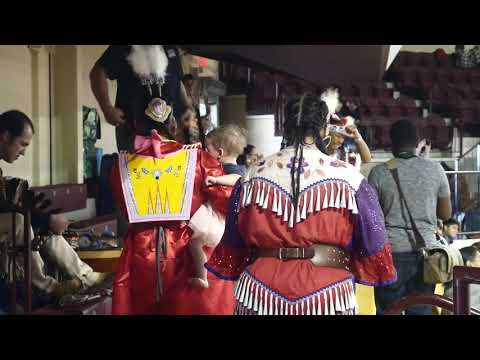 WATCH: The Mount Pleasant community and CMU students gathered together and celebrated the 30th Annual Celebrating Life Pow Wow over the weekend. Participants sat down and discussed what the event means to them. 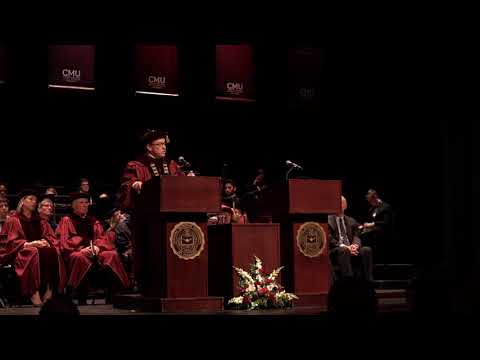 The Investiture of Robert Davies 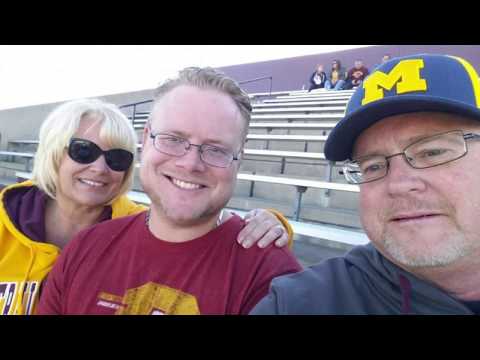 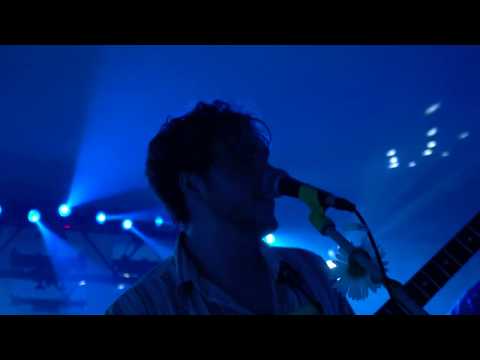 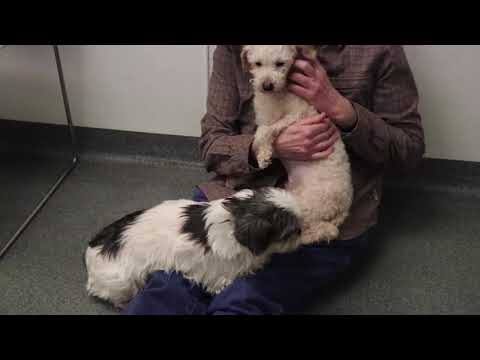 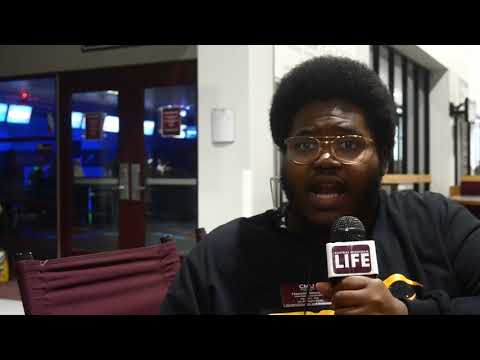 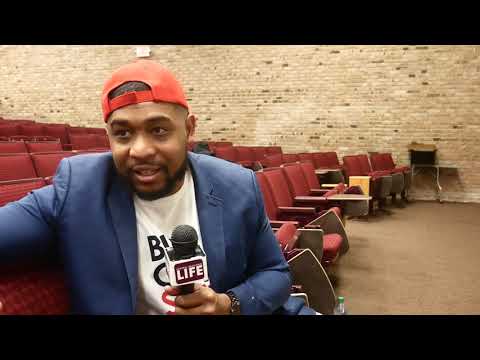 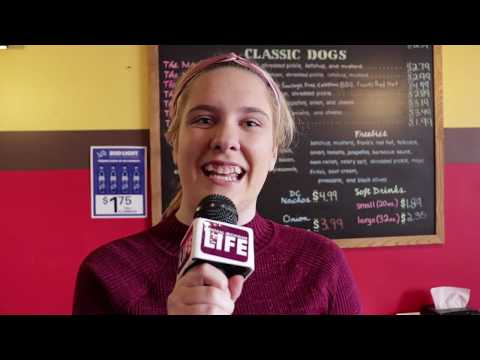 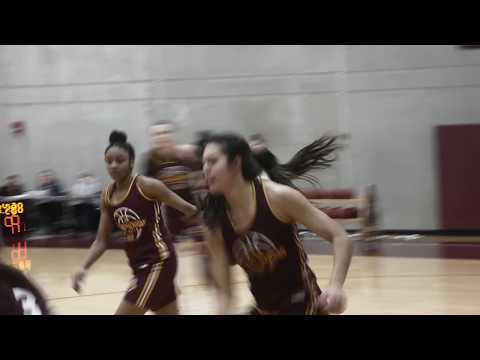 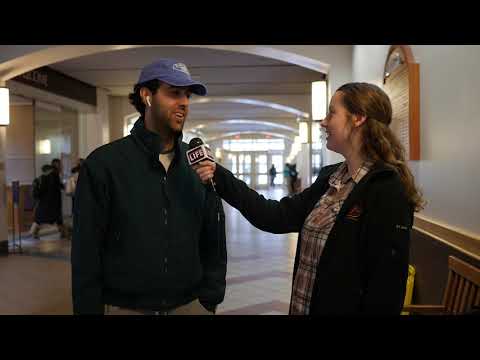 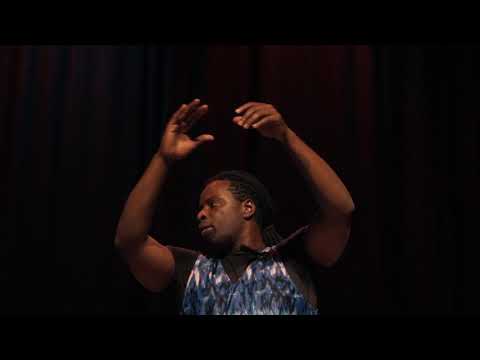 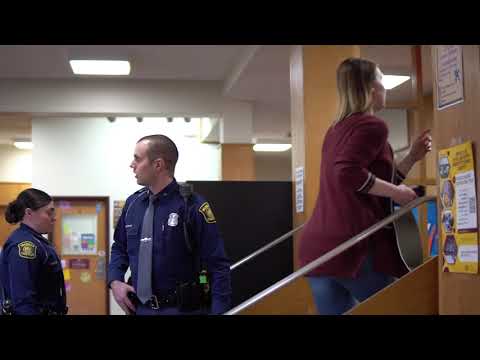